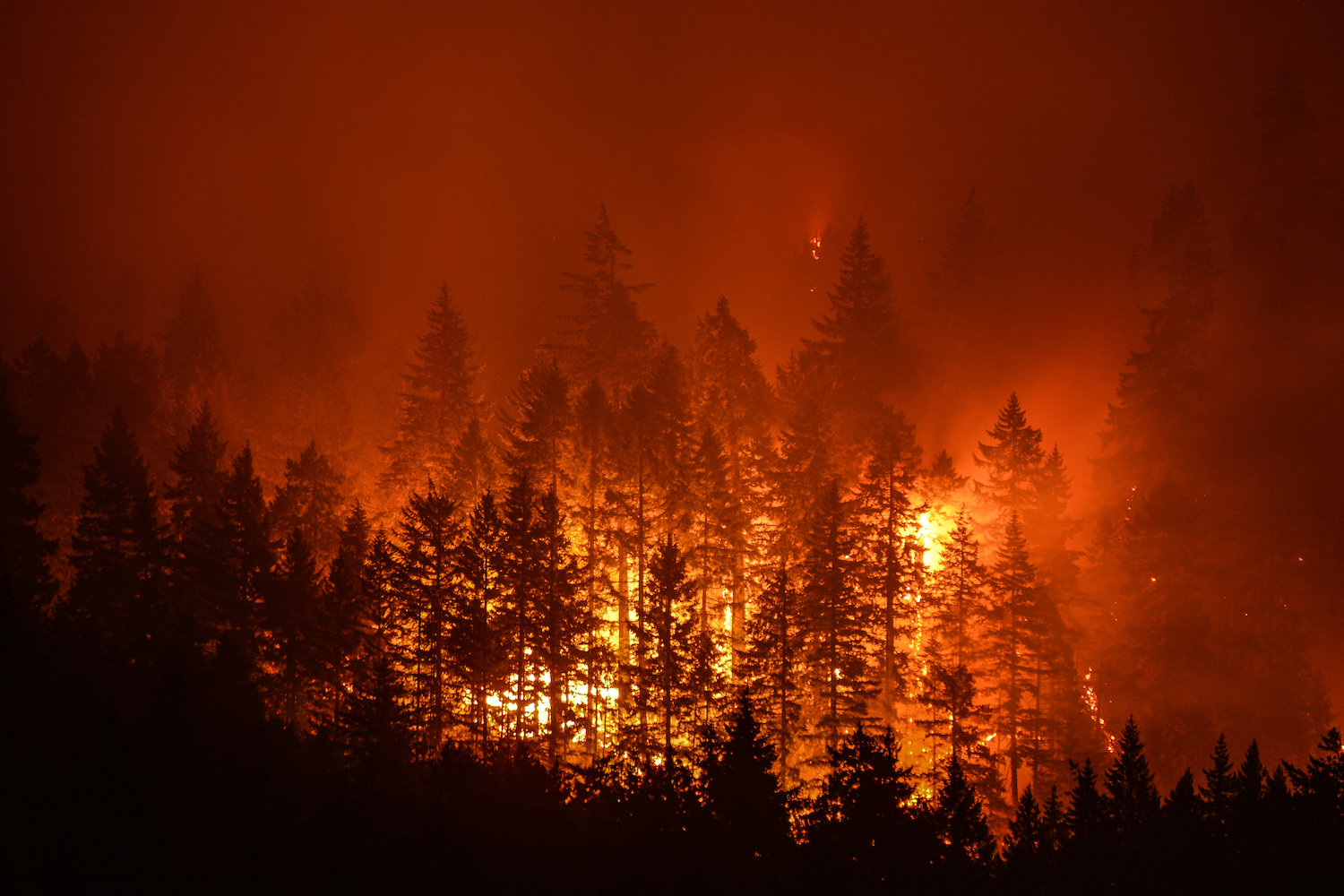 Historic fires from centuries ago still impact the planet today

Researchers at the University of Leeds have found that historic fires which occurred before the first Industrial Revolution in 1750 may be having a cooling effect on the planet that has been underestimated.

According to the study, fires were much more common during pre-industrial times than what was previously realized, and large amounts of aerosols released during the fires have likely persisted in the atmosphere. Aerosols cool the planet by reflecting sunlight away from the Earth and increasing cloud brightness.

Prior to this investigation, experts thought that fires were far less common before 1750, and the experts pointed out that fires from agricultural practices in the same timeframe have also been largely overlooked.

The current study has found that fires were just as common, if not more common, before 1750 compared to modern times.

“We know aerosols in the atmosphere have always had a significant impact on climate, but until now, the influence they had historically has been underestimated,” said study lead author Dr. Douglas Hamilton.

“It has been a case of not having the correct tools for the job as global fire models have mostly been designed to simulate present-day fires and long-term observational records of fire activity are sparse.”

“Our findings show there may be a significant gap between previous estimations and what was actually taking place in the pre-industrial atmosphere. This suggests the high possibility of a much smaller difference in aerosol cooling between pre-industrial and present-day than we have previously thought. The implication is that the cooling effect of additional present-day man-made aerosol pollution may have been overestimated.”

The researchers emphasized that the climate models used to represent atmospheric conditions in the past should be updated to account for this new evidence.

“To continue to study the history of the planet’s environment accurately, as well as more accurately predict how human activity impacts the Earth system, we now need to reassess our understanding of how much fires contributed in the pre-industrial era,” said Dr. Hamilton.

The team used fire models that incorporate the influence of humans on global fire activity. This allowed the scientists to reassess pre-industrial fire occurrence and estimate what the subsequent aerosol emissions were in 1750.

The fire models revealed a substantial difference in atmospheric composition that has not been accounted for in climate models.

“It’s impossible to evaluate how present-day society’s impact on climate has changed over the years without a firm understanding of what the atmosphere was like historically and how it has evolved,” said study co-author Dr Catherine Scott.

“Our study suggests that the level of particles in the pre-industrial atmosphere might have been more similar to the level we have today than we thought.”

“Additionally, whilst this study focused on improving understanding of aerosol emissions from pre-industrial fires we also have to remember that historic and present-day fires have many other effects on the atmosphere, such as the carbon dioxide emitted during burning, and the impact of the fire on the capacity of the remaining forests to take up and store carbon.”

“These factors play an important role in the overall impact of fires on the climate and we need to develop a much deeper understanding of how fires evolved over the pre-industrial era and into present day to appreciate how these impacts fit together.”