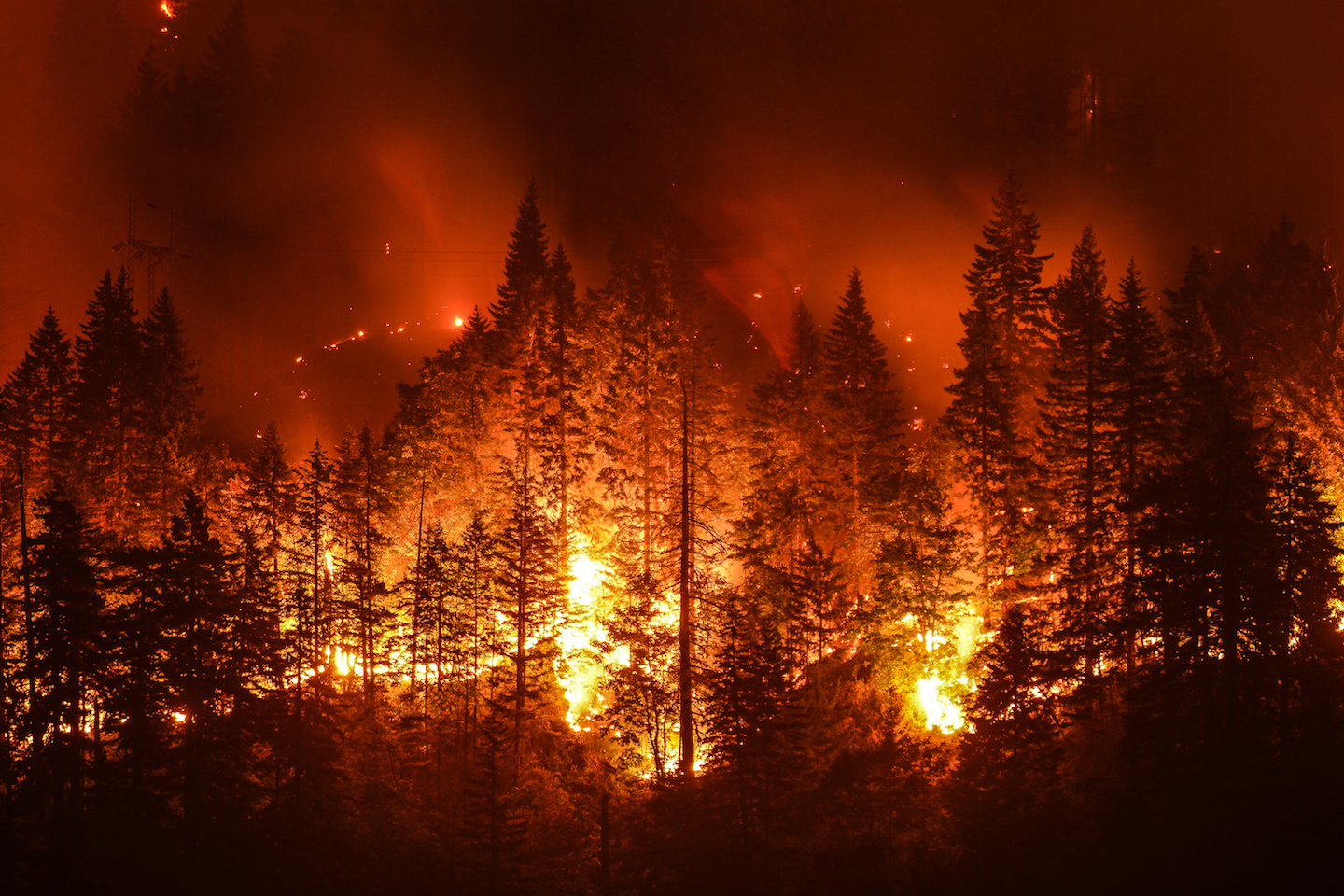 While dry conditions and overgrown forests are known as the main triggers that drive major wildfires, NASA scientists have found that highly localized winds often play an even larger role in accelerating fires. The team used data that was obtained before and after a megafire, and concluded that local winds can help to strengthen destructive fires even when regional winds are not a factor.

The study, which was led by the National Center for Atmospheric Research (NCAR), was focused on the 2014 King Fire, which burned more than 97,000 acres in the Sierra Nevada mountains. The team used data collected with airborne instruments from NASA’s Jet Propulsion Laboratory along with advanced computer simulations from NCAR.

The study revealed that highly localized winds as well as winds produced by the heat of the flames had caused the King Fire to abruptly climb 15 miles up a steep canyon. These types of winds are often not detected by weather stations and, in this particular case, only weak winds had been measured.

NCAR scientist Janice Coen is the lead author of the study.

“This brings into question several widely held and largely unquestioned assumptions, such as very large fires being caused by the accumulation of vegetation, persistent dry conditions, or requiring extreme conditions,” said Coen.

She said that, in the King Fire, “small-scale winds and winds generated by the fire had a much greater impact on this fire, and potentially others like it, than any of the other factors.”

Study co-author Natasha Stavros added: “The NASA airborne measurements were unique in that we observed the forest’s vertical structure before and after a fire. These observations let us better identify the type of fuel — grass, shrubs, or trees.”

“That improved the model simulations, particularly of how the fire spread in areas where previous fires had burned or timber had been as harvested, and in areas where the burn severity was greatest.”

When the team simulated the King Fire under more extreme drought conditions and with a different amount of vegetation, the extent of the fire and its expansion were not significantly changed.

The scientists concluded that drought conditions and increased vegetation did help to generate the strong updraft that sent flames up the canyon slope, but these factors did not have much influence on the fire when it was on flat ground.

“This is just one case, but it illustrates how the causes of a megafire have sometimes been misunderstood,” said Coen.