Reptilian ancestors may be behind our Hollywood smiles • Earth.com 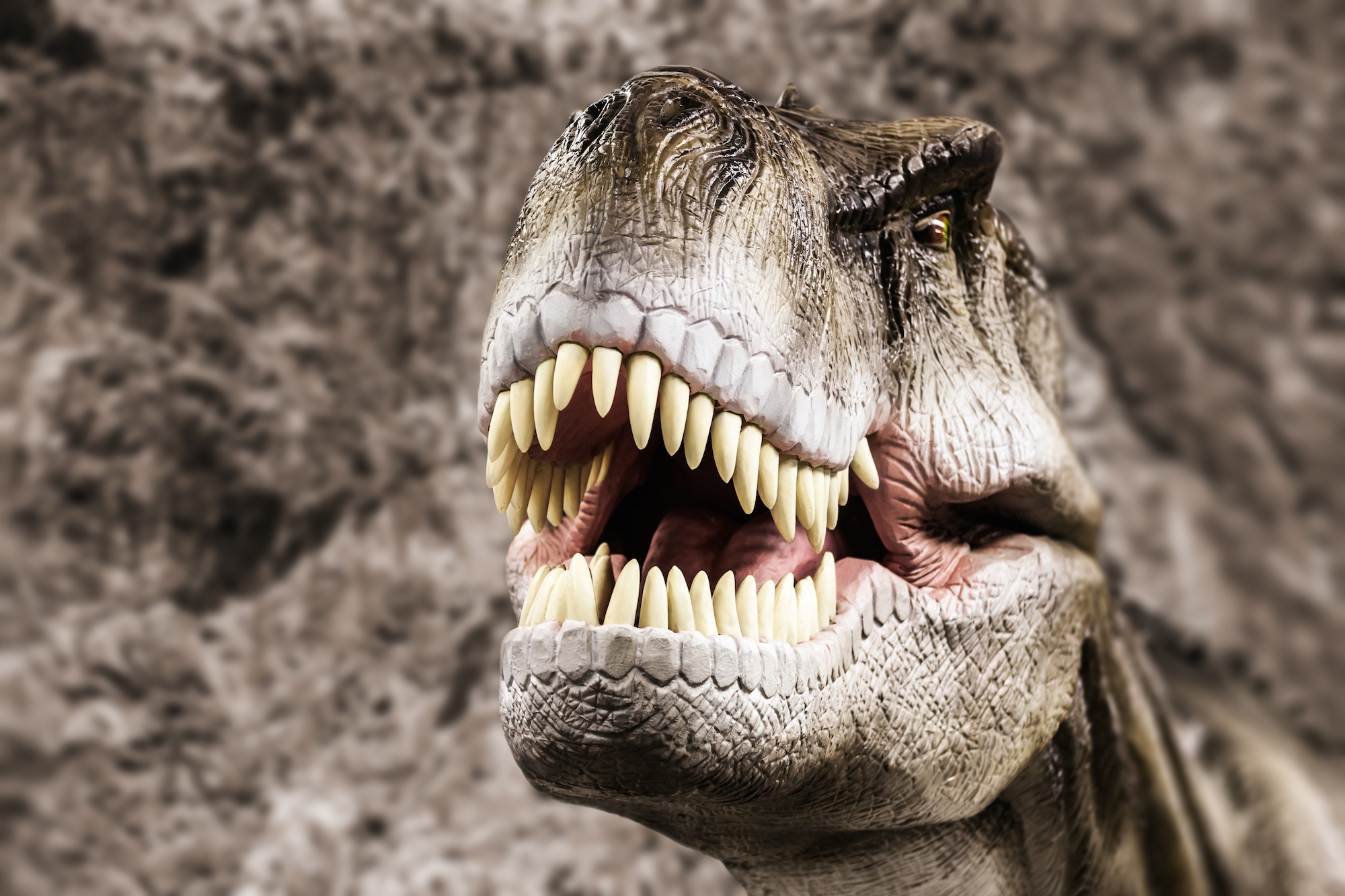 Reptilian ancestors may be behind our Hollywood smiles

The concept of Hollywood smiles was created by our reptilian ancestors, says a new report published in Plos One.

Scientists have come to believe the attractiveness of a nice smile may go back to a time before mammals – along with other features of mammal dentition. For example, types of teeth: mammals have incisors, canines and molars. That goes all the way back to mammals’ reptilian ancestors, the therapsids or “mammal-like reptiles” living more than 205 million years ago.

Paleontologists thought the therapsids’ long canines could be for hunting or fighting, but even herbivores had canine teeth. They could be for defense, scientists speculated – or they could be to attract a mate.

The researchers from University of the Witwatersrand (Evolutionary Studies Institute and School of Anatomical Sciences) in South Africa and the European Synchrotron Radiation Facility in France point to modern tusked mammals who mainly use their canines as a “display apparatus” to attract mates, such as walruses and muntjac. In those species, sexual selection is an important part of how and why they continue to have large canine teeth despite a diet that makes them unnecessary.

The scientists used X-ray and CT scanning on fossils of Choerosaurus dejageri, a therapsid that lived 259 million years ago. The species has two “cranial bosses,” or horn-like growths on its upper and lower jaws. The researchers hoped to determine if the bosses were used in combat or if they had been developed to attract mates.

When compared to cranial bosses of another therapsid species known to have engaged in combat, they found key differences: the scans showed that the cranial bosses and C. dejageri’s skull were not strong enough for combat, and the collection of facial nerves would make fighting too painful to be practical.

The scientists concluded that C. dejageri’s cranial bosses had likely been selected for by generations of mating. The conclusion? Sexual selection for physical traits that have no practical purpose existed before mammals, and could play a larger role in how mammals evolved, and continue to evolve, than scientists previously thought.