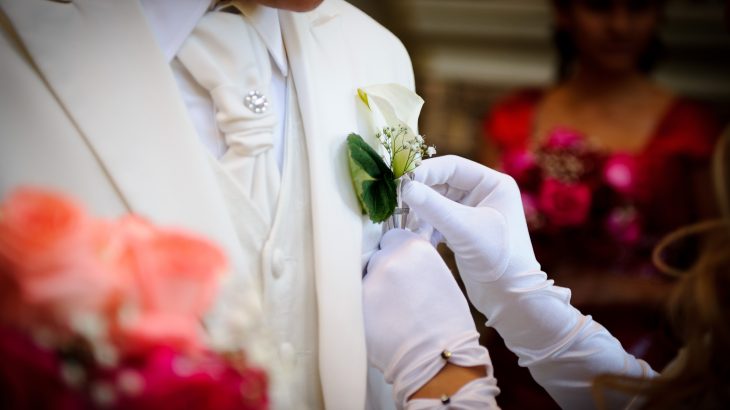 A team of evolutionary psychologists at UT Austin has investigated the behaviors and characteristics that help people climb the social ladder. The experts identified universally valued traits, such as honesty and integrity, that can elevate an individual’s social status.

The goal of the study was to gain a better understanding of the psychology behind who rises and falls within human societies.

“Humans live in a social world in which relative rank matters for nearly everything – your access to resources, your ability to attract mates, and even how long you live,” said study co-lead author David Buss.

“From an evolutionary perspective, reproductively relevant resources flow to those high in status and trickle slowly, if at all, to those lower on the social totem pole.”

The researchers observed 2,751 people in 14 nations to investigate how higher social status is achieved beyond wealth or fame.

The experts analyzed the participants’ impressions of behaviors, gestures, and personality traits to determine which of these factors were held in the highest esteem.

The study revealed that certain qualities such as honesty, humor, kindness, and intelligence were the most widely valued. Certain behaviors, such as making sacrifices for others, also made the best impressions and gains in social status.

“From the Gypsies in Romania to the native islanders of Guam, people displaying intelligence, bravery and leadership rise in rank in the eyes of their peers,” said study co-lead author Patrick Durkee. “But possessing qualities that inflict costs on others will cause your status to plummet, whether you live in Russia or Eritrea.”

Social value was found to be diminished when an individual was perceived as being dirty or mean. Individuals who had a reputation for theft, bringing shame on their family, or having a sexually transmitted disease were also the most likely to lose social status.

According to the researchers, these status-harming actions can lead to a person being ostracized from the group, “an action that would have meant near-certain death in ancestral environments.”

“Although this study was conducted prior to the current pandemic, it’s interesting that being a disease vector is universally detrimental to a person’s status,” said study co-lead author David Buss.