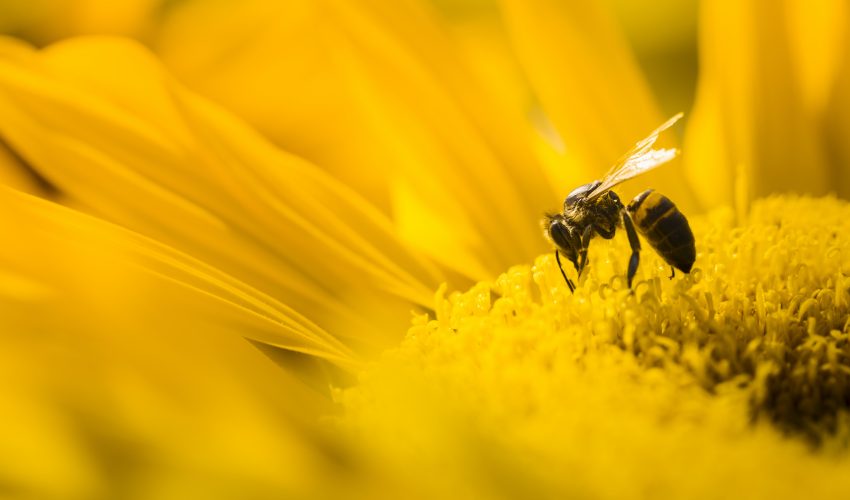 Experts at the University of Cambridge are reporting that declining populations of honeybees must not be treated as part of the global biodiversity crisis. The researchers argue that honeybees are basically the same as livestock, and should not be categorized with the thousands of wild pollinator species which are experiencing dramatic declines.

The authors of the study said that there is a “lack of distinction” between an agricultural problem and an urgent biodiversity issue. The researchers explained that domesticated honeybees are actually contributing to the disappearance of wild bees.

“Honeybees are artificially-bred agricultural animals similar to livestock such as pigs and cows. Except this livestock can roam beyond any enclosures to disrupt local ecosystems through competition and disease,” explained study co-author Dr. Juan P. González-Varo.

According to the experts, the proposed initiatives to keep honeybees in urban areas or protected regions would contribute to the loss of wild pollinators.

“The crisis in global pollinator decline has been associated with one species above all, the western honeybee,” said co-author Dr. Jonas Geldmann. “Yet this is one of the few pollinator species that is continually replenished through breeding and agriculture.”

Geldmann explained that saving the honeybee does not help wildlife.

“Western honeybees are a commercially managed species that can actually have negative effects on their immediate environment through the massive numbers in which they are introduced.”

Developing honeybee colonies for crop pollination becomes a problem because many major flowering crops only bloom for a period of days or weeks, yet honeybees are active for nine to twelve months. This results in a massive “spillover” of farmed honeybees into the landscape, potentially out-competing wild pollinators.

“Levels of wild pollinators, such as species of solitary bumblebee, moth and hoverfly, continue to decline at an alarming rate. Currently, up to 50% of all European bee species are threatened with extinction,” said Geldmann.

“The past decade has seen an explosion in research on honeybee loss and the dangers posed to crops. Yet little research has been done to understand wild native pollinator declines, including the potential negative role of managed honeybees.”