Hormone made in the lab could unlock mysteries of how plants grow • Earth.com 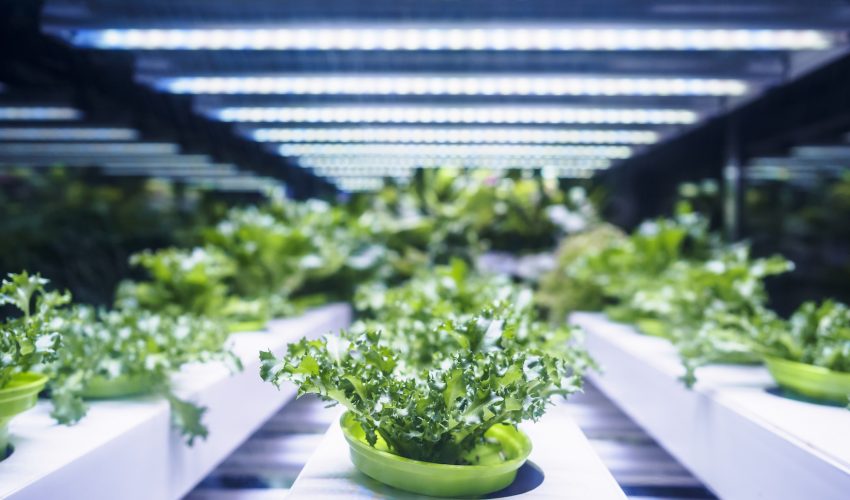 Researchers at the Howard Hughes Medical Institute have developed a synthetic version of the plant hormone auxin that could reveal a lot about the growth and development of plants. The tool may also have revolutionary agricultural applications, such as helping to find faster ways to ripen fruit.

Auxin performs an incredibly wide range of jobs in plants, such as helping roots grow downward. Furthermore, every cell in a plant can both produce and detect auxin, which makes it a challenge to identify all of the roles that this hormone plays.

“It’s been a huge mystery as to how such a simple molecule can do so many different things,” said lead author Keiko Torii.

The research team set out to find a new way of examining plant response to auxin by developing a lab-made version of the hormone that they could control. The researchers added hydrocarbon rings to the structure of auxin and modified the auxin receptor in plants. Testing showed that the synthetic auxin and synthetic receptor worked just as well together as a natural pair.

Using their system, the team set out to identify the exact receptor in germinating seedlings that detects auxin and allows for rapid growth. The researchers developed a plant that lacked an auxin receptor called TIR1 and was equipped with a synthetic receptor substitute.

When the seedlings were exposed to artificial auxin, they behaved exactly as if the hormone was the natural version, suggesting that the TIR1 receptor is responsible for seed elongation.

Torii explained that other essential plant biology questions can be answered using this system, such as the role auxin plays in opening a plant’s stomata and in corn ripening.

The study is published in the journal Nature Chemical Biology.