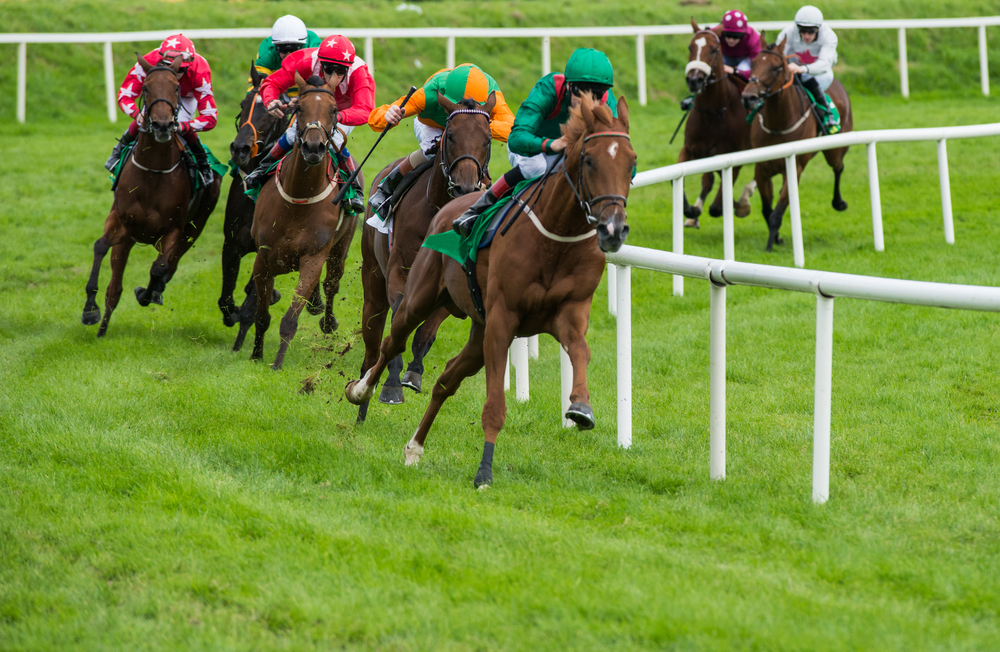 Horse racing may be exciting to watch, but it turns out it might not be nearly as fun for its equine participants. A new study of more than 1,700 racehorse deaths found that some could be linked to the sport.

“The study reveals parallels between mortality and the intensity of the overall management of the horses, their lifestyle and the type of work they do,” said Dr. Peter Physick-Sheard of the University of Guelph. “Training and racing at top speed within a short amount of time and space is a health risk for horses, as it would be for any other species, including humans.”

Physick-Sheard and a team of researchers combed through casefiles for 1,713 racehorse deaths in Ontario, Canada between 2003 and 2015 to determine potential causes. All of the deaths came within 60 days of a race or trial run; the province’s Alcohol and Gaming Commission requires all such racehorse deaths be reported.

With the support of Ontario’s horse racing regulators, Physick-Sheard’s team sought to determine if any of the deaths could be linked to exercise-associated causes. Horse racing and training generally involves short-term, high-intensity exercise, he noted.

The researchers did find a link between some of the deaths and racing. For example, 1.67 quarter horse deaths per 1,000 races was exercise-induced. For thoroughbreds, the breed that runs in races like the Kentucky Derby or the Belmont Stakes, that rate jumps to 2.67, or about 1 percent.

Regardless of the breeds, musculoskeletal injuries – things like broken legs or torn ligaments – were a major contributing cause, but sudden death occurred in some cases as well.

The study’s aim isn’t to bring an end to horse racing entirely, but to bring about changes to the sport and training practices that could make horses healthier.

“The industry has characteristics revealed by this data that point at mechanisms that could be used to significantly reduce mortality,” Physick-Sheard said in a press release. “You can use carefully targeted strategies to reduce risk and increase the safety of the sport, something to which the Ontario and the global racing industries are devoting a lot of time and energy.”

The new study will help the horse racing industry better monitor horse deaths. It can also help to guide new training regimens that may be safer for horses.

However, the difference in death rates among breeds show that more research is needed in that area. Some of the traits that breeders aim for in their colts may actually be contributing to poorer health for racing horses, the team said.

“The industry is committed to using scientific research to mitigate health risks to animals, and this new research definitely holds insights that will help in that effort,” Physick-Sheard said.

The study has been published in Equine Veterinary Journal.