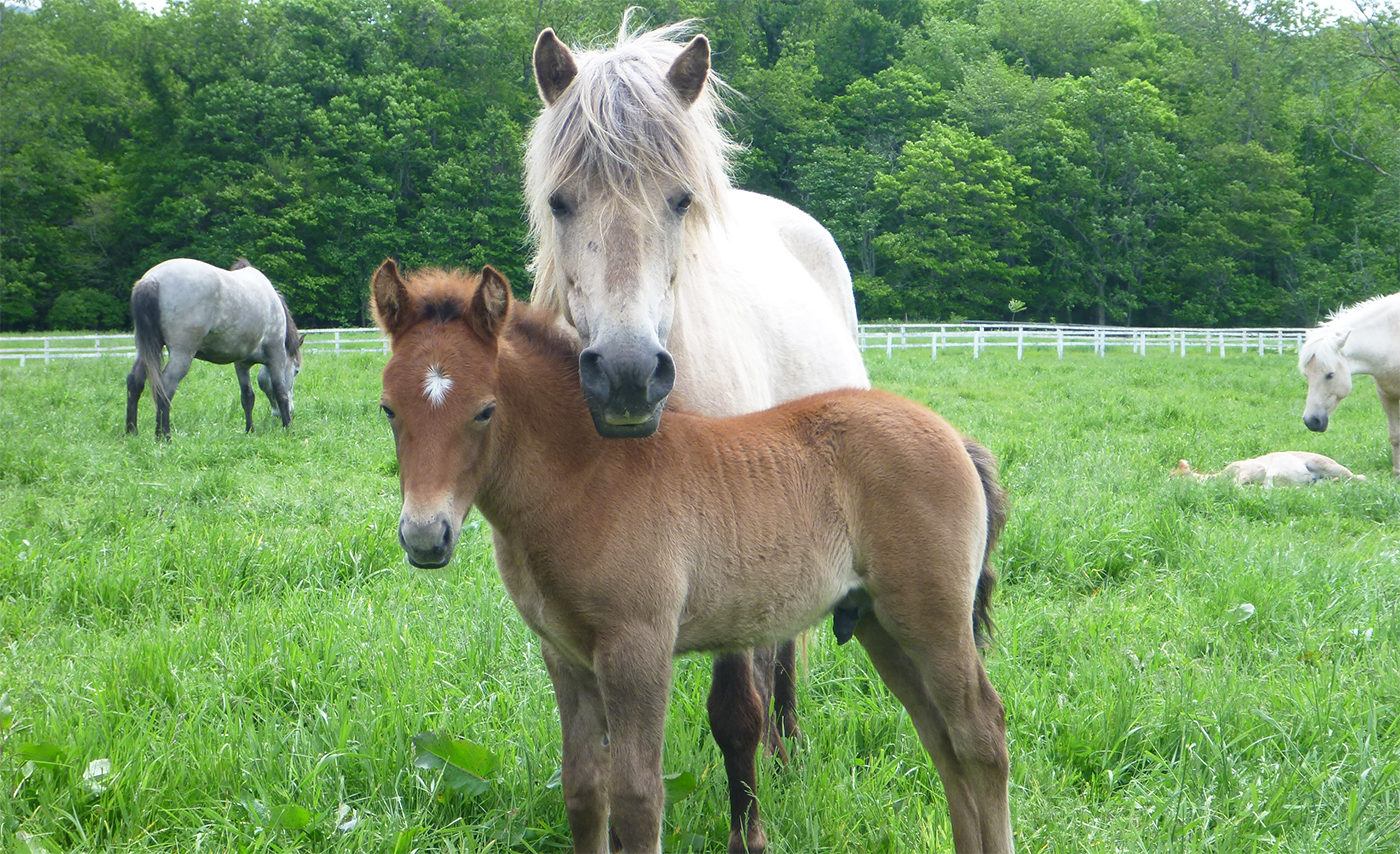 For the first time, researchers have found that horses can perceive human emotion through facial expressions and voice tones. This recognition was demonstrated by horses regardless of whether an individual was familiar to them.

Horses have a long history as working animals and also as companions, forming close bonds with humans like dogs and other pets. It has been well documented that dogs can pick up on human emotions through facial expressions and voices, but until now it was not clear if horses perceived human feelings the same way.

A team of researchers used the expectancy violation method to find out. This particular method has been used to study cognitive development among infants.

Ayaka Takimoto is an associate professor in the Department of Behavioral Science at Hokkaido University.

“Our study could contribute to the understanding of how humans and companion animals send and receive emotional signals to deepen our relationships, which could help establish a better relationship that emphasizes the well-being of animals,” said Professor Takimoto.