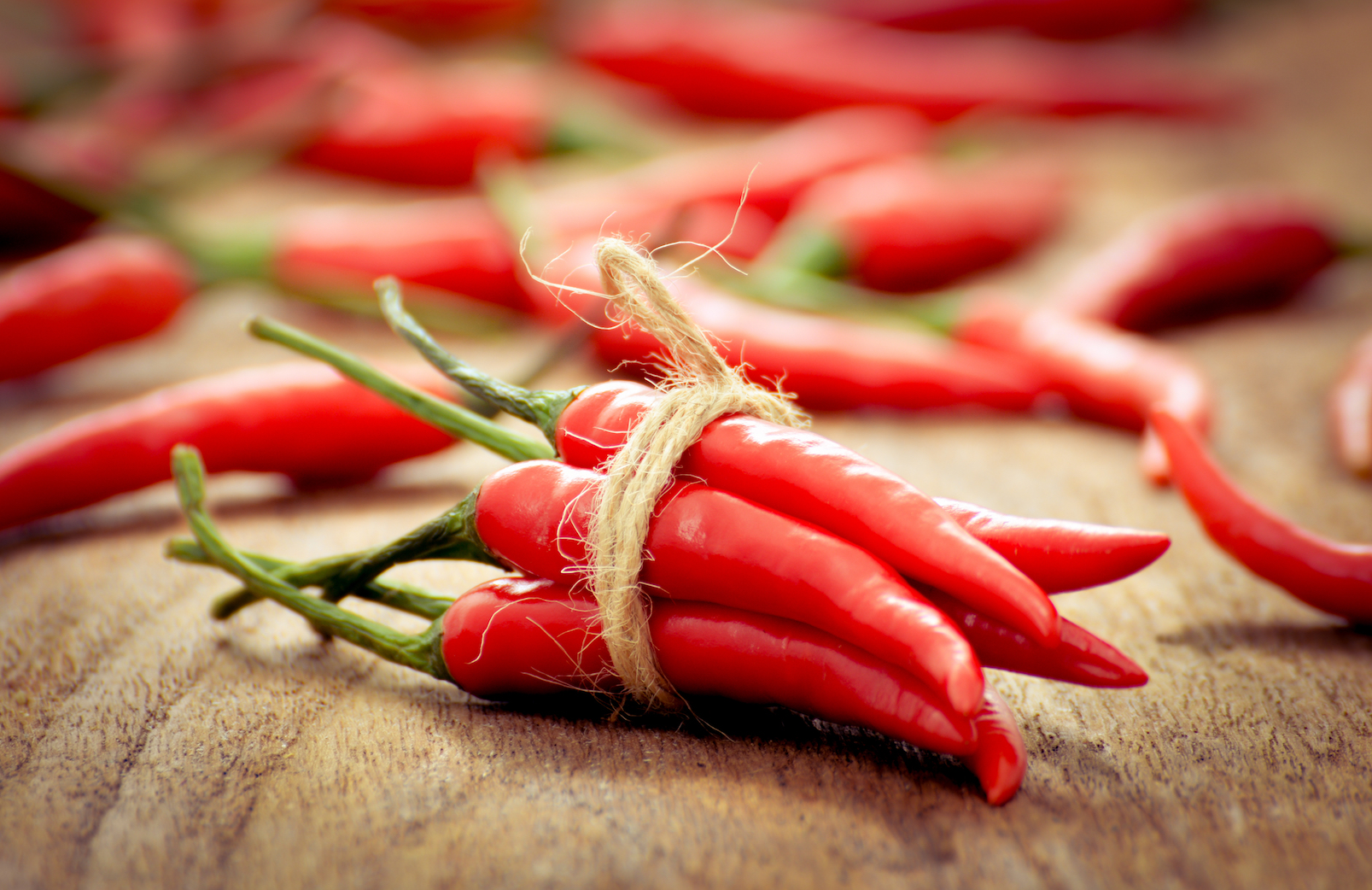 Doctors are reporting that an individual was hospitalized with a disorder characterized by severe “thunderclap” headaches and narrowing of the blood vessels in the brain after ingesting the world’s hottest chili pepper.

Temporary side effects such as sweating and a burning sensation in the mouth or stomach are commonly associated with eating hot peppers. It is far less common, however, that eating a chili pepper leads to an urgent need for medical attention.

The Carolina Reaper, a hybrid of the ghost pepper and the red habanero, is estimated to be about 300 times as hot as the spiciest jalapeno and holds the record as the hottest pepper in the world.

After eating one of these scorching hot peppers, a young man immediately began dry heaving and then developed severe neck pain and a series of intense headaches, which lasted for just a few seconds at a time yet persisted over several days.

A computed tomography (CT) scan revealed that several arteries in the patient’s brain had constricted, and he was diagnosed with reversible cerebral vasoconstriction syndrome (RCVS).

This disorder occurs when contraction of the blood vessels cause the arteries to narrow temporarily. In addition to the onset of severe thunderclap headaches, which can last up to several weeks, RCVS is known to cause nausea, blurred vision, vomiting, confusion, and difficulty speaking.

While the direct cause of RCVS is often unknown, the condition has been associated with many risk factors including binge drinking, head trauma, and the use of nasal decongestants or prescription drugs.

According to the study authors, this is the first time that RCVS has been linked to chili peppers. The researchers said that cayenne pepper, on the other hand, has been previously linked to sudden constriction of the coronary artery and subsequent heart attacks.

“Given the development of symptoms immediately after exposure to a known vasoactive substance, it is plausible that our patient had RCVS secondary to the Carolina Reaper,” wrote the study authors.

The man’s RCVS symptoms reportedly disappeared on their own, and a CT scan performed five weeks after the incident showed that his arteries had returned to normal.

The study is published in the journal BMJ Case Reports.