How do animals interact within social groups? • Earth.com 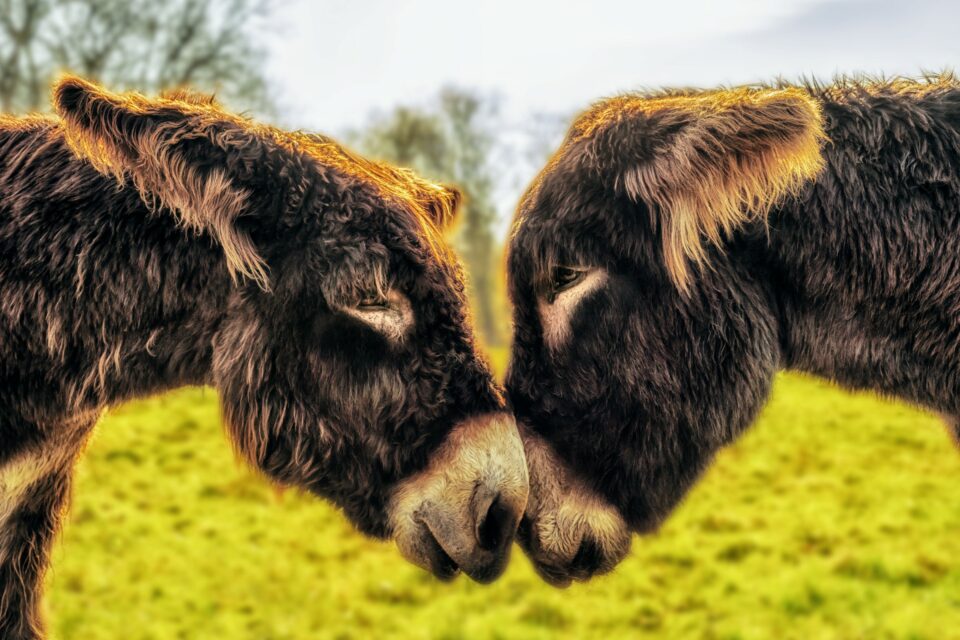 How do animals interact within social groups?

The experts want to identify the brain mechanisms that constitute collective intelligence. Moreover, instead of analyzing interactions between only two animals, the studies are focused on all interactions that emerged within certain social groups.

All animals that live in social groups, from ants and birds to apes and humans, adapt their behavior to the group. Being part of a group represents a significant evolutionary advantage for a large number of species. It allows them to accomplish tasks that are impossible to achieve alone, such as building complex habitats, and to solve complex problems in order to avoid predation or find reliable food sources. Such behaviors arise from social interaction, which can range from verbal and non-verbal communication to mimicry, memorization, or other signaling processes.

Previous research in ethology has already investigated in great depth collective decision-making in animal groups. Such decisions are often made by individuals without them realizing that they are in fact collective efforts, as in the case of birds synchronizing their flight. Until recently, animal neuroscience has focused on how animal intelligence and decision-making function at the level of individual brains in isolation.

With new technological advances in brain imaging, EEG recordings can now be made using portable machines, allowing the scientists to study animal social interaction not only in the laboratory, but also in the wild.

It is known that, in humans and many other mammals, the brain activity of individuals belonging to a certain group can be synchronized during various social interactions. However, it is not yet clear how this synchronization process functions.

The researchers at the Paris Brain Institute are starting to uncover these mechanisms, together with other crucial aspects of social intelligence, such as some mammals’ ability to individually represent group decisions. Further research is needed to fully understand the complex interplay between individual cognition and group thinking in social animals.

The studies are published in the journal Science.