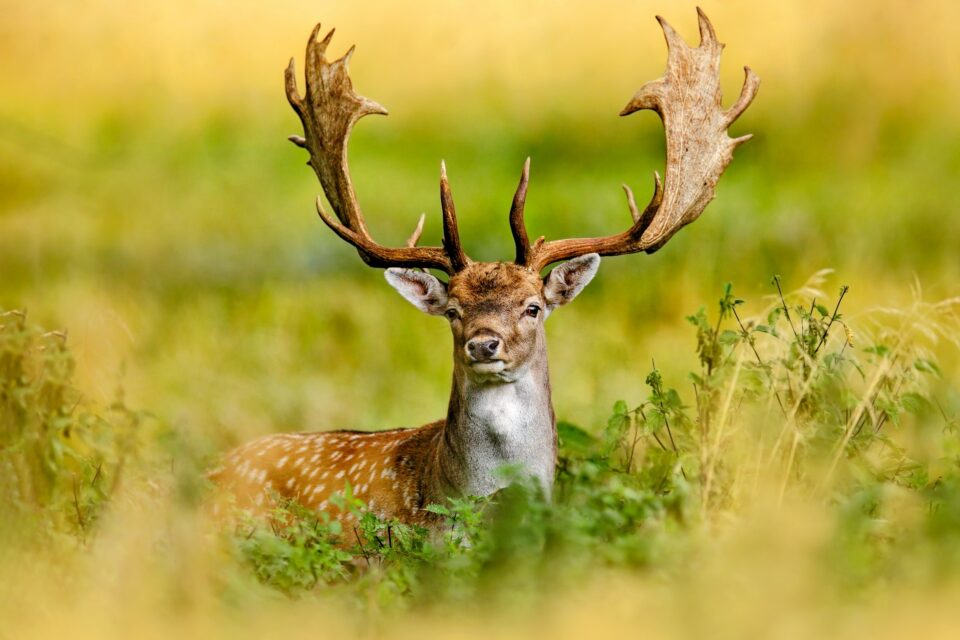 As human activities alter the environment at an accelerating rate, scientists are scrambling to understand how animals will respond. A new study from the University of Helsinki has investigated which human-induced environmental changes that animals are the most sensitive to, and how these changes will alter their behavioral patterns.

“Whilst evolutionary responses to environmental change can occur quickly and buffer the ability of species to persist in a changing environment, behavioral responses are often the initial response of organisms to change.”

The researchers noted that understanding how an animal’s behavior will be modified by environmental change is critically important.

“In response to environmental change, organisms can adapt, relocate and/or acclimatise. First, populations can respond to changing environments at a genetic level, through evolutionary adaptation resulting from selection,” said the researchers.

“Secondly, organisms can relocate via dispersal into habitats in different geographic spaces in response to environmental factors such as temperature and resource availability.”

“Finally, organisms can acclimate through phenotypic plasticity, which may be physiological, morphological or behavioral.”

According to the experts, behavioral plasticity allows organisms to respond to environmental changes very quickly by modifying their behavior to better suit the new conditions.

The study was focused on data from more than one hundred animal species, including fish, birds, insects, amphibians and mammals. The experts found that all of the behavioral traits examined – such as aggression, boldness, sociability and activity – were significantly changed by environmental changes.

“The biggest change was seen in the animals’ activity in exploring their environment. Animals have a strong response to all forms of environmental change, but climate change engendered the greatest change in animal behavior,” explained study co-author Petri Niemelä.

Overall, the experts concluded that modifications in activity or other behavior are often the initial response to climate change. They determined that more research is needed on individual populations to gain a better understanding of how animals respond to environmental changes.

“Behavioral change can serve as a buffer with which animals avoid the immediate negative effects of environmental change,” said Niemelä.

“For instance, such change can compensate for low reproductive success or increased mortality caused by environmental change. By changing their behavior, animals can also gain more information on the altered environment.”

The study is published in the journal Oikos