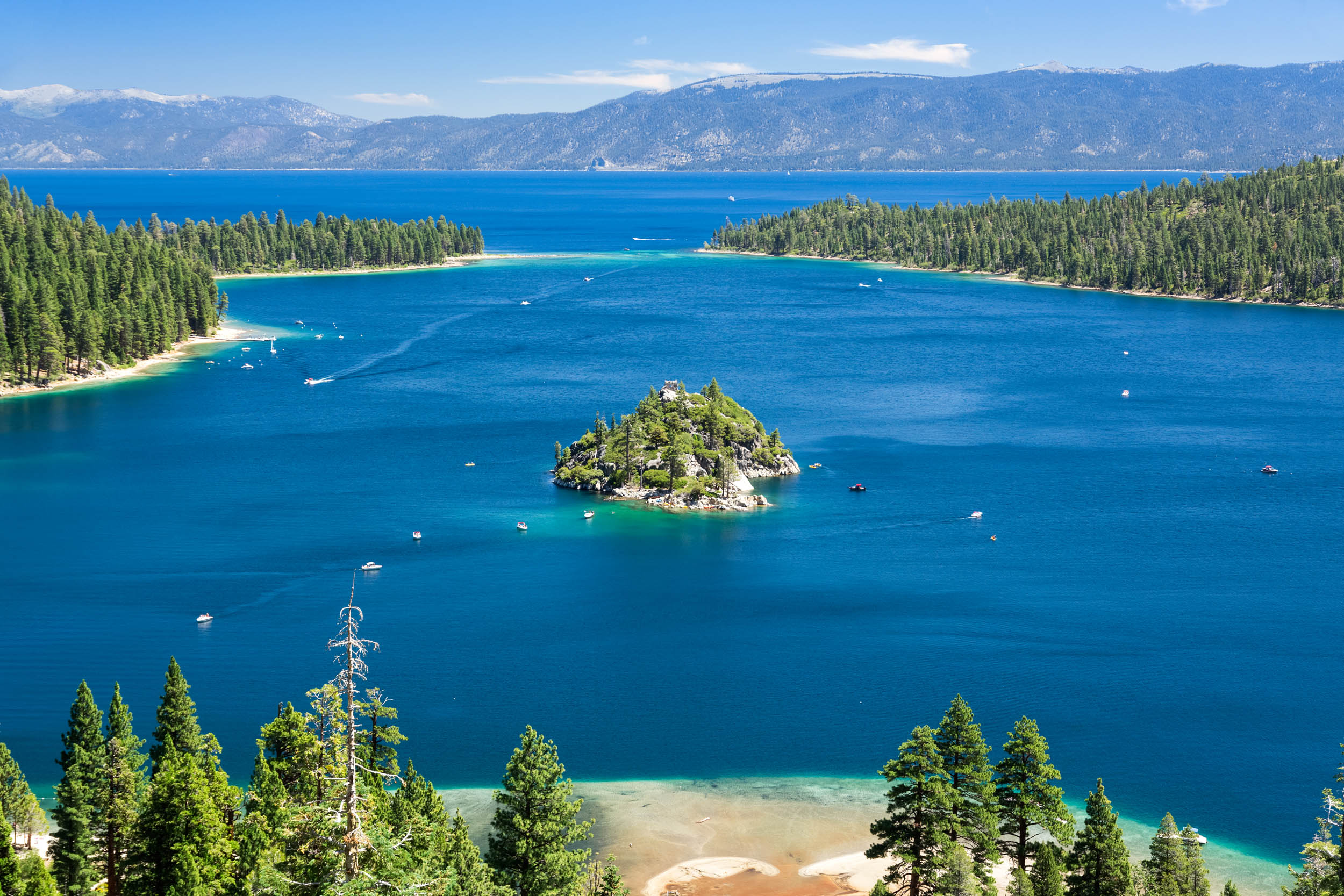 How do lakes impact global warming?

As global temperatures rise, how will lake ecosystems respond? As they warm, will lakes — which make up only 3 percent of the landscape, but bury more carbon than the world’s oceans combined — release more of the greenhouse gases carbon dioxide and methane? And might that create a feedback loop that leads to further warming?

To predict the effects of rising air temperatures on the carbon cycle of lakes, Rensselaer Polytechnic Institute researchers will link computer models of changing weather, water temperature, and emissions of carbon dioxide and methane for 2,000 lakes across the United States, including Lake George, through 2105. The project is supported with a $300,000 grant from the National Science Foundation, and led by Kevin Rose, an assistant professor in the Department of Biological Sciences at Rensselaer and the Frederic R. Kolleck ’52 Career Development Chair in Freshwater Ecology.

“We know lakes are important in the global carbon cycle — absorbing and emitting carbon- – and that’s critical to regulating global air temperatures. But we don’t know how the role of lakes will change as a result of rising air temperatures,” said Rose. “Right now, we can model changes for an individual lake — using characteristics like surface area, depth, water clarity, and temperature profile — but to be useful as a planning and research tool, we need to work on a much larger scale.”

Carbon enters a lake as organic matter (such as falling leaves or soil suspended in runoff) and is cycled through the food chain, feeding plants and then animals. Some carbon settles to the lake bottom and is buried in sediment, but some is released back into the atmosphere as carbon dioxide and methane. As with all biological processes, lake emissions are temperature dependent, rising and falling along a temperature gradient. The challenge in predicting lake emissions for thousands of lakes across the country lies in the enormous variety of characteristics from lake to lake.

To tackle that challenge, the project will forecast future weather conditions for 2,000 lakes over the next 90 years using high-resolution weather forecasting models and projections of climate change provided by the Intergovernmental Panel on Climate Change.

In the second phase of the project, the team will draw upon the U.S. Environmental Protection Agency (EPA) National Lakes Assessment, a statistical survey that tracks chemical, biological, and physical characteristics of the target lakes. By feeding those characteristics and the forecasted weather data into an existing open source hydrodynamic model, the team will generate predicted changes in lake thermal characteristics such as the temperature profile (mapping temperature according to depth), depth of temperature stratification, and ice cover.

The team is able to calibrate and validate the model by running the model back through time, as far back as 1979, and comparing their results with recorded weather and lake temperature data available from the North American Land Data Assimilation System and the EPA National Lakes Assessment.

The team will then use the resulting lake temperature data to estimate changes in lake metabolism — the absorption versus emission of carbon–and seek to draw conclusions based on those estimates, such as differences based on region or specific characteristics of lakes.

Rose’s research fulfills the vision of The New Polytechnic, an emerging paradigm for higher education which recognizes that global challenges and opportunities are so great they cannot be adequately addressed by even the most talented person working alone. Rensselaer serves as a crossroads for collaboration–working with partners across disciplines, sectors, and geographic regions — to address complex global challenges, using the most advanced tools and technologies, many of which are developed at Rensselaer. Research at Rensselaer addresses some of the world’s most pressing technological challenges — from energy security and sustainable development to biotechnology and human health. The New Polytechnic is transformative in the global impact of research, in its innovative pedagogy, and in the lives of students at Rensselaer.

Rensselaer Polytechnic Institute, founded in 1824, is America’s first technological research university. The university offers bachelor’s, master’s, and doctoral degrees in engineering; the sciences; information technology and web sciences; architecture; management; and the arts, humanities, and social sciences. Rensselaer faculty advance research in a wide range of fields, with an emphasis on biotechnology, nanotechnology, computational science and engineering, data science, and the media arts and technology. The Institute has an established record of success in the transfer of technology from the laboratory to the marketplace, fulfilling its founding mission of applying science “to the common purposes of life.” For more information, please visit http://www.rpi.edu.