How plants activate their protective barrier of suberin • Earth.com 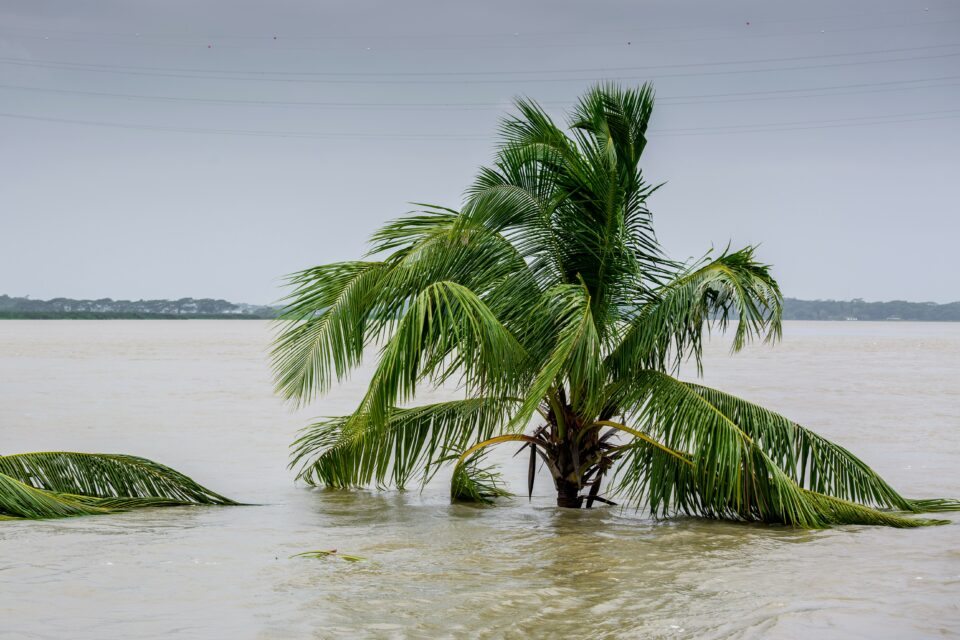 Plants have evolved over millions of years to adapt to their nutritional needs, including through the incredible method of modifying the permeability of their roots through suberin. However, there is a lot that is not yet known about how this adaptive process works.

A study by Marie Barberon, professor at the Department of Botany and Plant Biology at the Faculty of Science of the UNIGE, previously discovered that the substance is a cork-like protective layer that can be produced or degraded to resist environmental stresses.

Scientists were unsure how such adaptive processes are activated. But now, researchers at the University of Geneva (UNIGE) have discovered four molecular factors that are responsible for the genetic activation of suberin. The research may help to engineer plants that are more resistant to drought, flooding, and overexposure to salt.

The new study, which was led by Professor Barberon, investigated regulators within the endodermis of the Arabidopsis thaliana. The endodermis contains a layer of cells which transports the sap that a plant uses to produce suberin.

“We were able to use one of the characteristics of this plant, namely the transparency of its roots, to observe directly in microscopy the presence or absence of suberin after staining and could identify the factors essential for its production,” explained study first author Vinay Shukla.

Through this technique, the researchers were able to identify the four key proteins that allow suberin production in the endodermis.

“Using the CRISPR/Cas9 technique, we also generated a quadruple mutant for these proteins that is impaired in suberin production,” said Shukla.

These mutated Arabidopsis plants were then grown within different exposure levels of sodium, with some levels being optimal for growth with others being toxically high.

“We observed that plants whose roots are continuously covered with suberin absorb less sodium than those without. On the other hand, the latter are less resistant to toxic concentrations,” explained study co-author Marie Barberon.

Discovering the key properties that regulate suberin formation provides an extremely useful toolset for the precise study of the substance and its role in nutrient balance and maintenance within plants.

Ultimately, the researchers hypothesize that the results of this study could present significant agronomical applications. By using suberin and the techniques used throughout the study, scientists will be better equipped for selecting plants with root traits that are biologically more resistant to adverse environmental conditions.