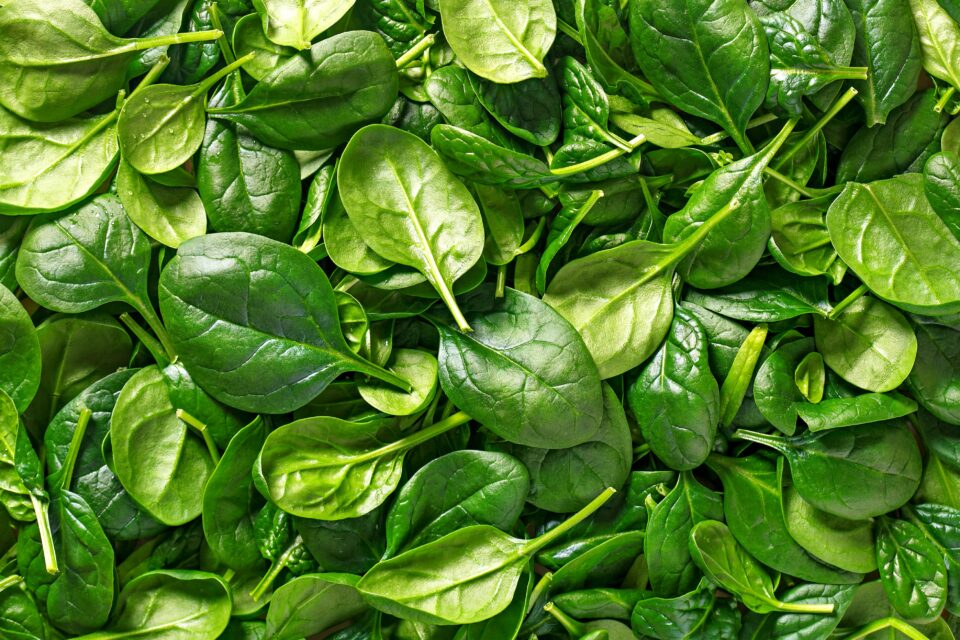 Scientists from the University of California, Riverside (UCR) are currently studying whether they can turn edible plants such as lettuce or spinach into mRNA vaccine factories.

One of the challenges of the available mRNA vaccines is that they need to be constantly kept at very low temperatures and are thus difficult to store and transport. A $500,000 grant from the National Science Foundation aims to overcome these challenges by creating edible plant-based mRNA vaccines that can be stored at room temperature.

“We are testing this approach with spinach and lettuce and have long-term goals of people growing it in their own garden. Farmers could also eventually grow entire fields of it.”

Key to develop such vaccines are chloroplasts, which are small organs from plant cells that play a fundamental role in converting sunlight into energy the plants can use.

In previous studies, by delivering foreign genetic material into plant cells, Professor Giraldo and colleagues have found that chloroplasts can be used to express genes that are not natural parts of the plants. This discovery is crucial for the new research on plant-based mRNA vaccines.

“Our idea is to repurpose naturally occurring nanoparticles, namely plant viruses, for gene delivery to plants,” said Nicole Steinmetz, a professor of Nanoengineering at the University of California, San Diego who will collaborate with Professor Giraldo in this new project.

“Some engineering goes into this to make the nanoparticles go to the chloroplasts and also to render them non-infectious toward the plants.”

If this project succeeds, the future of vaccination may look more like eating a side-dish rather than getting a shot in the arm. “I’m very excited about all of this research,” Giraldo said. “I think it could have a huge impact on peoples’ lives.”