How to tell whether your cat is a psychopath • Earth.com 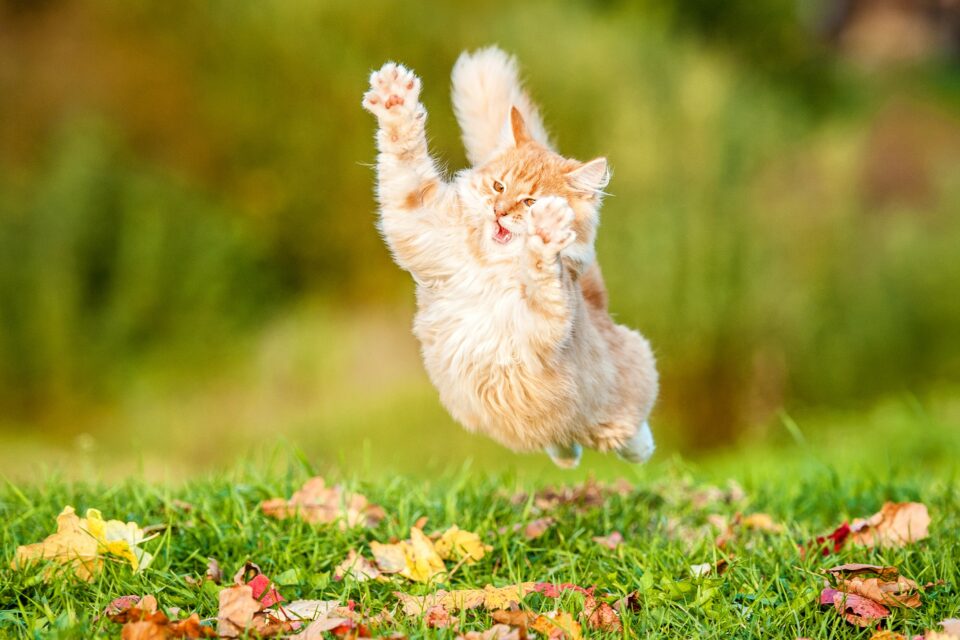 How to tell whether your cat is a psychopath

According to a new study led by the University of Liverpool and Liverpool John Moores University, it is possible that all cats may possess at least some psychopathic tendencies. However, just as in humans, psychopathy in animals comes in varying degrees.

In order to build a tool to assess the degree of feline psychopathy, the scientists studied the relationship between 2,042 cat owners and their pets. They constructed a questionnaire called CAT-Tri+, with 46 statements that require cat owners to rate how well each of them describes their pet.

“In our study, we developed a questionnaire measure of psychopathy in domestic cats,” said study lead author Rebecca Evans, a doctoral student at the University of Liverpool. “The questionnaire was developed using owner-provided examples of their cat’s behavior in the context of the triarchic model of psychopathy (boldness, meanness, and disinhibition).”

Some of the statements the owners had to rate included: “my cat torments their prey rather than killing it straight away,” “my cat vocalizes loudly for no apparent reason,” or “my cat is very excitable.” These ratings helped researchers score the cat’s level of meanness (traits such as lack of empathy and callous aggression), boldness (a measure of social dominance and lack of fear), disinhibition (lack of behavioral restraint), and unfriendliness towards humans and other pets.

“it is likely that all cats have an element of psychopathy as it would have once been helpful for their ancestors in terms of acquiring resources, for example food, territory and mating opportunities,” explained Evans.

The scientists hope that this tool could help improve cat-owner relationship and thus reduce the number of cats that end up in shelters or that are put down. The questionnaire can be used to identify undesirable behaviors and make improvements in the cats’ environments in order to better suit their character.

“A cat that has a high score on the boldness scale may benefit from large cat trees and tall scratching posts, as the Cat-Tri+ items suggest that a bold cat enjoys exploring and climbing,” said Evans. “Providing environmental enrichment for bold cats may reduce agonistic behaviors towards people, other pets, and possessions.”