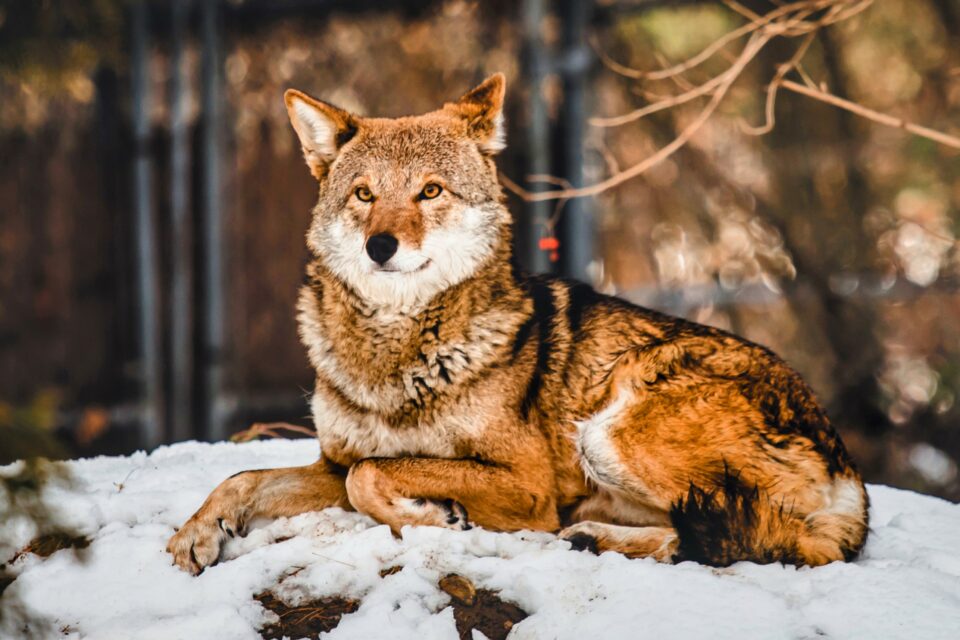 Environmental groups got a major victory in a California courtroom today.when a federal judge overturned a Trump era decision to weaken the Endangered Species Act. The Trump administration had aimed to simplify the process of removing a species from the endangered list, while weakening protections for threatened species – plants and animals that are likely to become endangered.

Overall, the Trump era rules were going to make it very difficult for experts to protect wildlife from the imminent threats associated with climate change. The sweeping changes by Trump were believed to serve the purpose of clearing the way for new mining, development, and drilling projects in areas where protected species live.

Last year, the Biden administration announced plans to review the legislation, but there did not appear to be a sufficient sense of urgency. As a result, the state of California teamed up with several conservation groups such as Earthjustice to sue the federal government. Noah Greenwald is the endangered species director at the Center for Biological Diversity.

“Trump’s gutting of endangered species protections should have been rescinded on day one of the Biden presidency,”  Greenwald said in a statement. “With today’s court ruling, the Services can finally get on with the business of protecting and recovering imperiled species.”

Earthjustice attorney Kristen Boyles told CNN that the Biden administration’s Fish and Wildlife Service and National Marine Fisheries Service had stopped working on their review and asked the California judge to send the rules back to the agencies without vacating them.

“We’ve been really frustrated with Fish and Wildlife Service. They said that in June of last year, but they stopped. They didn’t do any work. That’s practically why this court order had to happen,” said Boyles.

“The Court spoke for species desperately in need of comprehensive federal protections without compromise. Threatened and endangered species do not have the luxury of waiting under rules that do not protect them.

Jon Tigar is the US District Judge for the Northern District of California, who made the decision to throw out the 2019 ESA Rules. Tigar said that the Biden administration has not “evinced any desire to keep the intact,” which made it an easy decision to vacate the legislation.