When was land first colonized by plants? • Earth.com 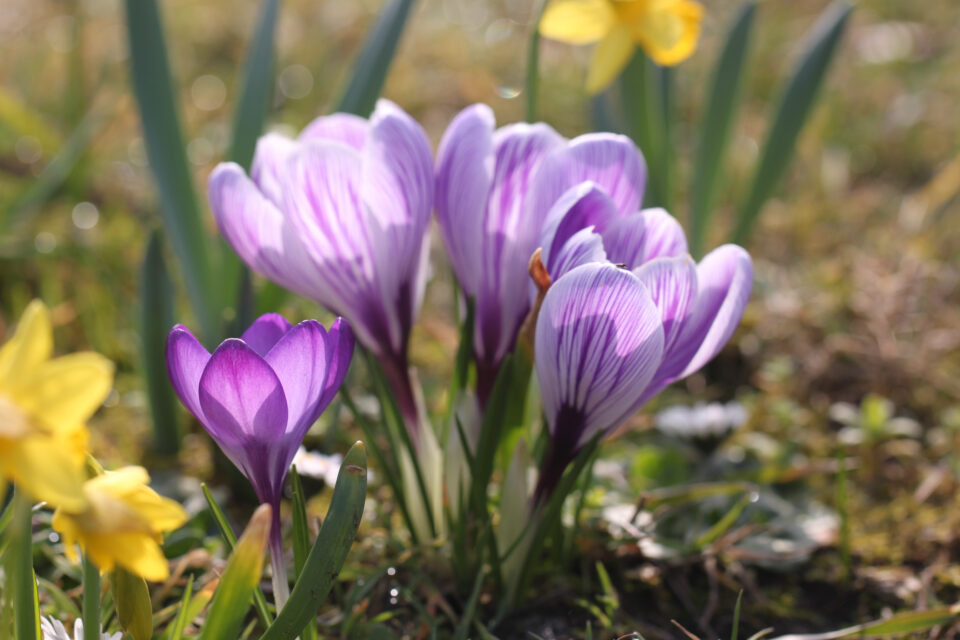 When was land first colonized by plants?

A team of biologists led by Dr. Sven Gould has been looking at the colonization of land by plants some 500 million years ago. The results of this overview study were published by lead author Dr. Mona Schreiber in the journal Trends in Plant Science.

Although the Earth is roughly 4.5 billion years old, the first few hundred million years of its existence the planet was a molten ball too hot to be amiable to much life. Eventually oceans and land masses formed when the earth cooled, allowing the basis of our modern planet.

It was not only the heat that kept the planet sterile though. Weaker magnetic fields allowed radiation to pour in from space and a thin atmosphere allowed bombardment of UV light.

About 500 million years ago, a revolution took place and plants invaded dry land. With plants spreading from the oceans to terra firma, the atmosphere was radically improved with the fixing of carbon from the atmosphere and releasing oxygen into the same atmosphere.

One of the first plants to make its way from water to land was a streptophyte alga, first creating a green space where animals could possibly make a home. Eventually, these early plants were supplanted in time with more modern flowering plants. Indeed, today flowering plants make up 90% of all terrestrial plant species.

“Human beings, which have but a brief history compared to plants, are indeed responsible in their own right for significant changes to the planet and its climate,” said Dr. Gould.

“The extreme rapidity of those changes poses a major problem, as nature has little insufficient time to adapt. The pace of human-caused change accelerated when man developed agriculture and animal husbandry, which led to steady population growth and the clearing of ever more land for farming.”

The researchers are studying the genetics of plants that first made their way to land in an effort to understand plant mechanisms for making hostile environments hospitable – something that is becoming increasingly relevant. The research may help with crop development, which is increasingly threatened by climate change.