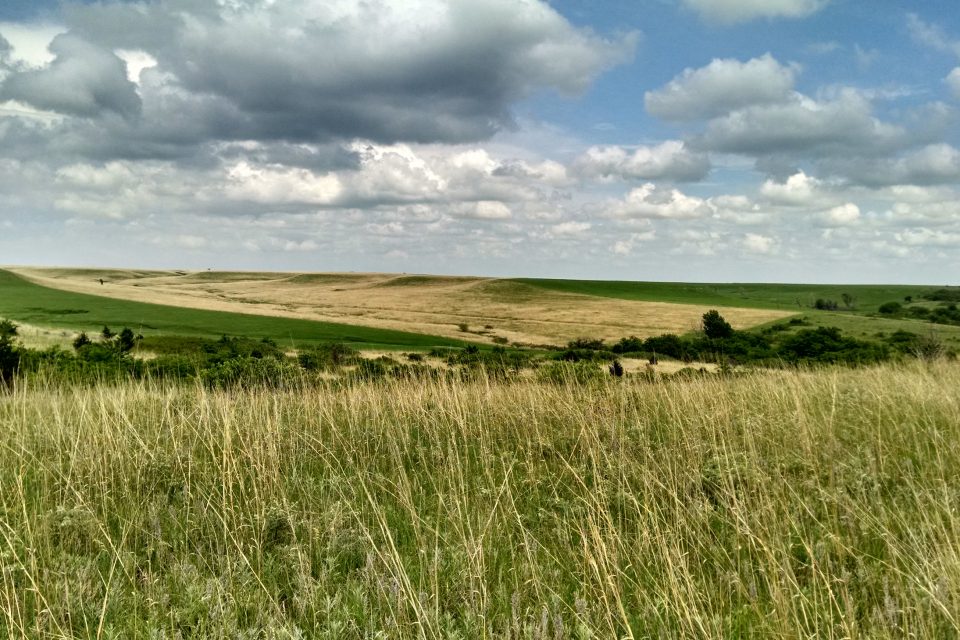 Grasslands make up more than 40 percent of all ice-free land on Earth, and thousands of species depend on grassland habitats, including humans.

Not only do grasslands support grazing animals, but they can also serve as important carbon sinks, storing up to 30 percent of the world’s carbon.

In a new study, researchers from the Smithsonian Environmental Research Center and John Hopkins University investigated how pollution, climate change, and other human activities are changing grasslands.

The researchers reviewed 105 grassland experiments from different regions around the world. Each experiment focused on the impacts of global change like rising carbon levels, rising temperatures, or severe drought on grassland habitats.

The researchers analyzed the data to see how global change is reshaping grassland plant diversity.

Grassland plots in the experiments resisted global change for the first ten years, but after this point, there was a shift in the plant species present. Half of the experiments documented transformations after ten years.

The experiments also showed that while the number of plants remained unchanged, the type of species changed completely.

“Number of species is such an easy and bite-sized way to understand a community…but what it doesn’t take into account is species identity,” said Megan Avolio, a co-author of the study. “And what we’re finding is there can be a turnover.”

The researchers say that the slow changeover is a good sign, at least for now. Grasslands may be able to resist the impacts of human-driven climate change for ten years.

“They’re changing slowly enough that we can prevent catastrophic changes in the future,” said Kim Komatsu, the lead author of the study.