An unknown human ancestor may have mated with Neanderthals and Denisovans • Earth.com 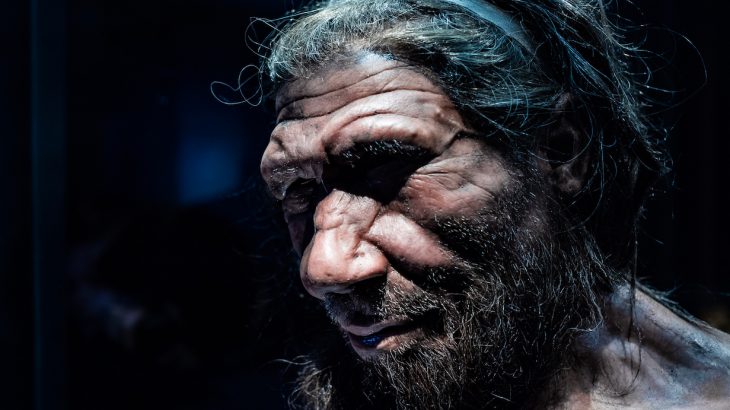 An unknown human ancestor may have mated with Neanderthals and Denisovans

Neanderthals and Denisovans are two distinct distant relatives of modern humans. Both evolved along a separate branch of the evolutionary tree, which split off from our direct ancestors in the last million years or so. Denisovans lived in East Asia, while Neanderthals lived in Europe and West Asia. However, studies show that the two species interbred with each other and with modern humans, which is why some people still have traces of Neanderthal DNA today.

Some researchers have also postulated that Denisovans mated with a mysterious and unknown group of archaic hominins. In an effort to determine if this occurred, evolutionary geneticist Alan Rogers of the University of Utah and his colleagues collected DNA from ancient Denisovans and Neanderthals – along with DNA from present-day Europeans and a modern African group called the Yoruba.

Rogers initially wanted to see if the known episodes of interbreeding were enough to explain the distribution of genes amongst Neanderthals, Denisovans, modern-day humans, and this mystery ancestor. The results of the study determined that they were not, but suggest that adding a single extra episode of interbreeding roughly 700,000 years ago would be enough to have the data make sense. This occurrence would have involved a shared ancestor of both Denisovans and Neanderthals.

The shared ancestor was the result of a split with the human branch of the hominin family tree, and is thought to have bred with a mystery population of “super-archaic” hominins, which is the same group the Denisovans would later mate with.

“This is the only model I’ve come up with that fits well,” Rogers told New Scientist. “No one else has come up with a model that explains these data this well.”

“My results are consistent with the view that these super-archaics are descendants of that original out-of-Africa migration,” Rogers explains.

Based on this, it could be possible that the unknown super-archaic hominin population was H. erectus, as their emergence 2 million years ago matches the study’s estimated dating of the split between super archaics and other hominins.

This would make the interbreeding of these two groups the most extreme known example of interbreeding. However, due to their more significant differences, it would be likely that this interbreeding resulted in health issues for the offspring.

This study’s findings suggest that fragments of DNA from the super archaic populations could be preserved in Neanderthal genomes, and potentially even in modern humans. However, any remnants would be dispersed throughout the genome, making them difficult to find. And while some scientists are skeptical about these findings, Rogers stands by his model and the possibility that this extreme interbreeding took place.