Neanderthals may have gone extinct due to declining fertility rates • Earth.com 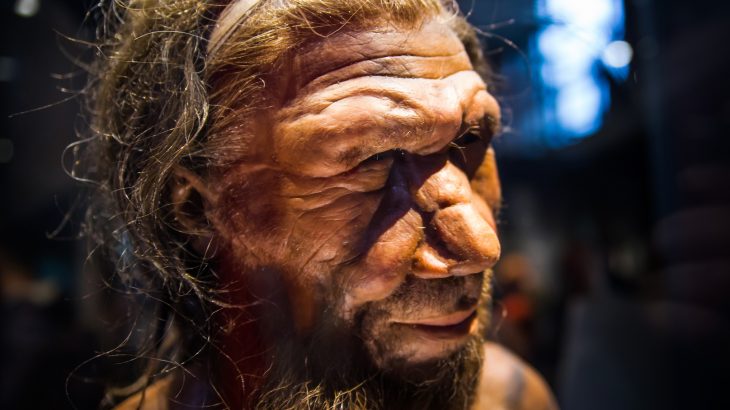 Neanderthals may have gone extinct due to declining fertility rates

The last Neanderthals died off around 40,000 years ago after migrating from Africa to Europe, and there have been many theories as to what led to the demise of our extinct early relative.

Was it climate change, disease, or did interactions with modern humans cause Neanderthals to go extinct? Even though Neanderthals are some of the most intensely studied group of fossils today, researchers are still unsure about how the species went extinct. There are indeed several hotly contested debates about Neanderthal extinction.

In a new study, researchers from the Aix Marseille Université in France used a modeling approach to test different hypothetical extinction scenarios.

The study was published in the journal PLOS ONE, and the researchers developed a model to simulate how demographic changes could have contributed to Neanderthal population declines over 4,000 to 10,000 years.

“This study of the disappearance of the Neanderthals published today in PLOS ONE does not attempt to explain ‘why’ the Neanderthals disappeared, but to identify ‘how’ their demise may have taken place,” the researchers wrote.

First, the researchers created baseline demographics parameters and identified what factors lead to a stable population by using data on Neanderthals, modern hunter-gatherers, and large apes.

Next, the researchers tested different demographic changes like drops in fertility rates or an increase in infant mortality.

If populations in the scenarios fell below 5,000 individuals, the researchers considered that extinct.

If infant survival dropped by 0.4 percent, this could have also led to eventual extinction in 10,000 years.

The study is one of the first of its kind to show how small demographic changes could lead to extinction.

“This original approach is made on the basis of demographic modeling,” the researchers said. “The results suggest that a very small reduction in fertility may account for the disappearance of the Neanderthal population.”