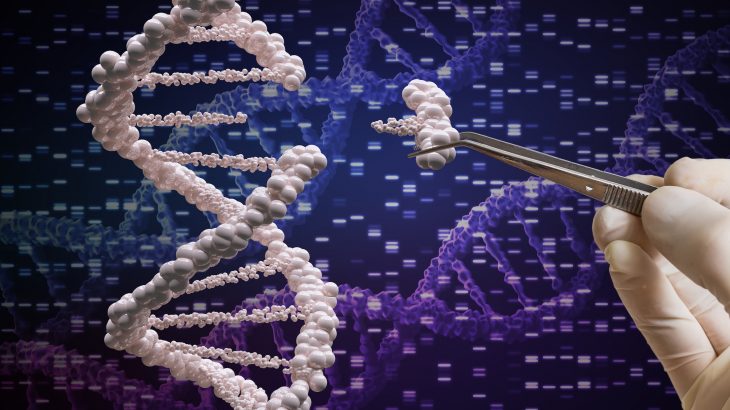 Research from Bank of America Merrill Lynch has revealed that advances in death-delaying technology will soon push the human life expectancy to more than 100 years.

According to a report written by Merrill Lynch analysts Felix Tran and Haim Israel, companies working to treat or prevent diseases and slow the aging process will provide some of the best investment opportunities over the next decade.

Anti-aging technologies such as innovation in genome science and wearable wellness products have already created a market worth $110 billion, and the experts predict that this market will be worth $600 billion by 2025.

“Medical knowledge will double every 73 days by 2020 vs. every 3.5 (years) in 2010, and genomic sequencing costs have fallen 99.999% since 2003,” wrote the analysts. “This has enabled a new frontier in precision medicine to further extend life expectancy, heralding a ‘techmanity’ (technology meets humanity) revolution.”

The team highlighted five key contributors which will help to increase the length and quality of human lifespans, including genomics, artificial intelligence, future health food, “ammortality,” and “moonshot medicine.”

The study of the human genome, for example, will provide the “next generation of gene editing technology offering potentially revolutionary advances in prevention and disease treatments.” The report pointed to the genome sequencing company Illumina, in particular, as playing “an important role in helping advance disease research, drug development, and the creation of molecular tests.”

“Moonshot medicine” companies, such as Sangamo, Vertex Pharma and Neurocrine, are working on revolutionary treatments for some of the most debilitating diseases in the world, including Parkinson’s and Alzheimer’s.

The quest to delay death, also known as “ammortality,” is a market with the potential to hit $504 billion by 2025. According to Israel and Tran, ammortality “will help to improve health spans & lifespans to the betterment of human vitality, enabling the world population to live freer of disease, rather than forever.”