Human mortality does not slow down in the older years • Earth.com 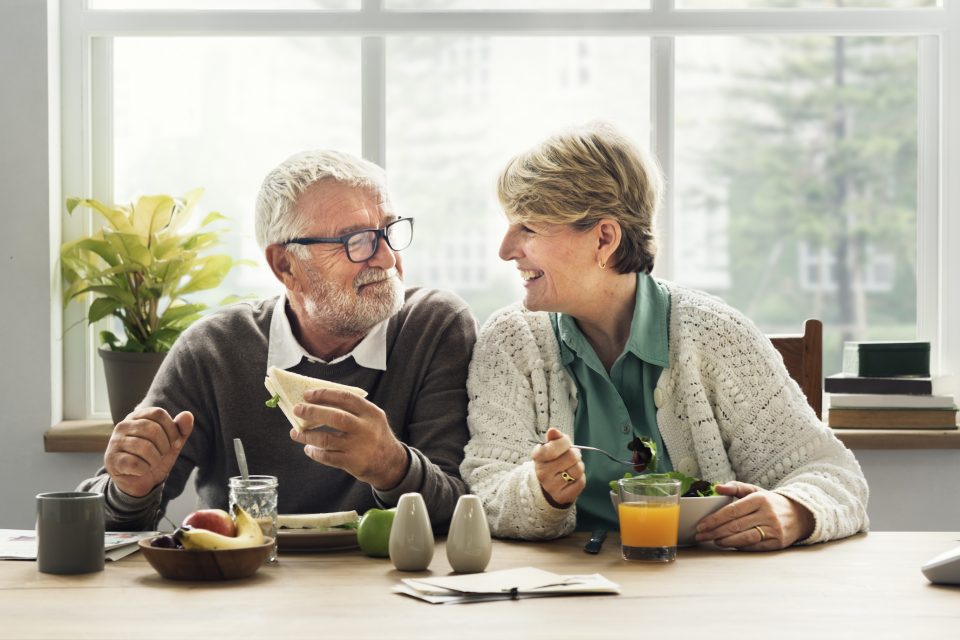 Human mortality does not slow down in the older years

For every year that we get older, our risk of dying becomes greater. However, some research involving humans and other species has suggested that mortality risk slows down, or even plateaus, in older adulthood.

But now, a new study by Saul Newman of Australia National University has found that this late-life plateau is actually nothing more than the result of human error.

Newman has identified a variety of errors that could have produced the appearance of a slowing mortality rate at the end of the lifespan. According to the study, mistakes in demographic sampling, birth and death records, and age reporting could all potentially contribute to the observed trends.

For example, random errors in age reporting within a population will result in some younger individuals being mistakenly recorded as older, and vice versa. The mortality curve is flattened as this population ages, because individuals mistakenly recorded as older will die later and will add on to the number of people who are considered to be very old.

Newman found that it would only require an error rate of one in ten thousand to produce the observed declines in apparent age-related mortality. “These findings suggest that human late-life mortality plateaus are largely, if not entirely, artefacts of error processes,” he explained.

The finding has important consequences for understanding human longevity, since predictions that our lifespan can be greatly increased have depended in part on the apparent decelerations and plateaus that were found in previous research.

Newman pointed out that the fruit fly is one species, in particular, where an observed late-life mortality plateau does not seem to be due to error, and may require a biological explanation. “Discriminating between real and artefactual cases will require careful case-by-case analysis, and will constitute an ongoing challenge in the study of aging.”