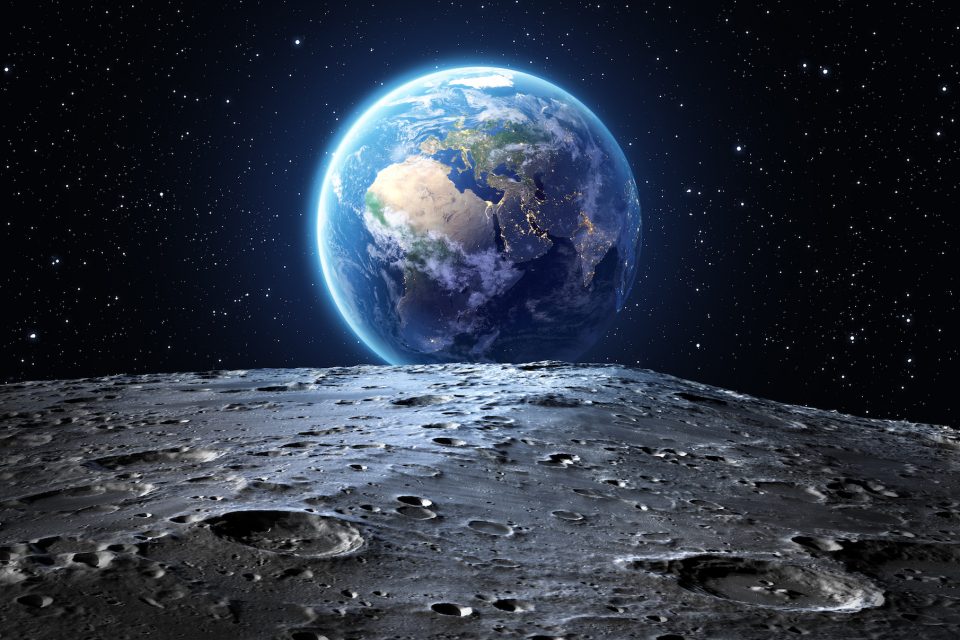 A new study has confirmed the potential for transporting male reproductive cells to space and safely storing a human sperm bank outside of the Earth. Researchers compared frozen sperm exposed to microgravity and sperm kept in ground conditions and discovered that their characteristics were practically identical.

For the investigation, a team led by Dr. Montserrat Boada at Dexeus Women’s Health collaborated with microgravity engineers at the Polytechnic University of Barcelona. In addition, the Aeroclub Barcelona-Sabadell of Spain was responsible for creating microgravity conditions.

“Some studies suggest a significant decrease in the motility of human fresh sperm samples, but nothing has been reported on the possible effects of gravitational differences on frozen human gametes, in which state they would be transported from Earth to space,” said Dr. Boada.

The sperm was fully analyzed, including measurements of concentration, motility, vitality, morphology, and DNA fragmentation. The experts found no significant difference between the microgravity space samples and the control samples from Earth.

According to Dr. Boada, there was a 100-percent match in DNA fragmentation rate and vitality, and a 90-percent match in sperm concentration and motility. These minor differences, she said, “were more probably related to heterogeneity of the sperm sample than to the effect of exposure to different gravity conditions.”

Dr. Boada described the work as a preliminary study, and the team will continue to expand upon the research.

“If the number of space missions increases in the coming years, and are of longer duration, it is important to study the effects of long-term human exposure to space in order to face them. It’s not unreasonable to start thinking about the possibility of reproduction beyond the Earth.”

Dr. Boada explained that frozen sperm was used in this study because of the known effect of radiation on fresh sperm.

“Radiation impairs the quality and viability of human sperm, and these effects are expected to be greater on fresh sperm than on frozen samples, which are cryopreserved in special cryo straws and transported in cryotanks. So our first step was to investigate gravity conditions and frozen sperm samples. Our best option will be to perform the experiment using real spaceflight, but access is very limited.”

The research was presented by Dr. Boada at the 35th Annual Meeting of the European Society of Human Reproduction and Embryology (ESHRE) in Vienna.