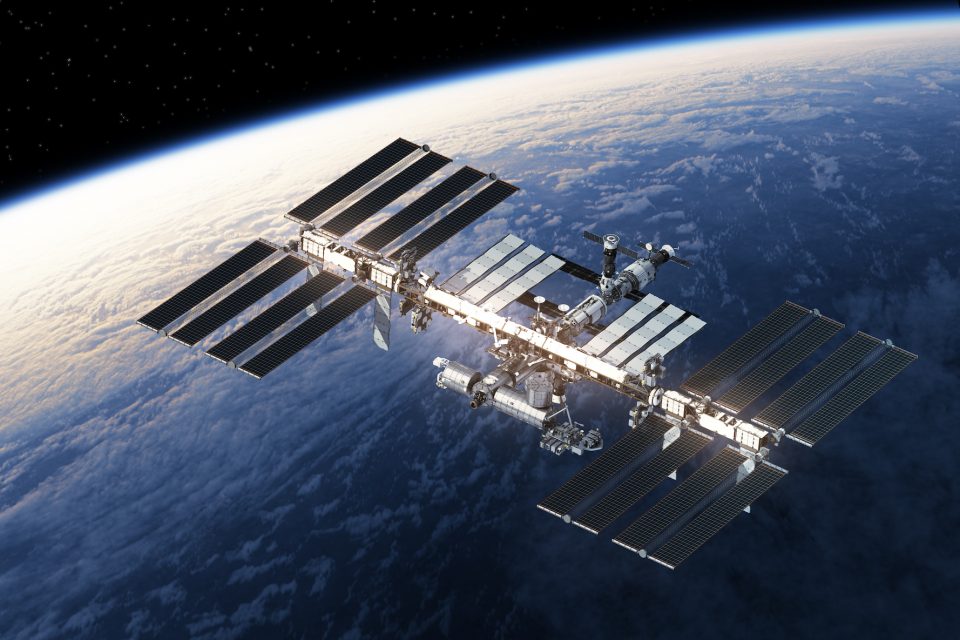 Bacteria tend to strengthen in the extreme conditions of spaceflight. The immune defenses of the crew become weakened, and the risk of infection grows as the mission endures. But now, researchers have demonstrated how astronauts can be protected from these potential superbugs.

The team tested an antimicrobial coating aboard the International Space Station (ISS). The study showed that the use of AGXX® dramatically reduced the number of bacteria on surfaces. The discovery is a step in the right direction toward deep space exploration.

Study senior author Elisabeth Grohmann is a professor at the Beuth University of Applied Sciences Berlin.

Professor Grohmann and colleagues tested a new antimicrobial coating, AGXX®, on the toilet door of the ISS.

“AGXX® contains both silver and ruthenium, conditioned by a vitamin derivative, and it kills all kinds of bacteria as well as certain fungi, yeasts and viruses. The effects are similar to bleach – except the coating is self-regenerating so it never gets used up,” said Professor Grohmann.

The AGXX® coating proved to be highly effective, and no bacteria were found on the tested surfaces after six months. At 12 and 19 months, bacteria was still reduced by about 80 percent.

“With prolonged exposure time a few bacteria escaped the antimicrobial action. The antimicrobial test-materials are static surfaces, where dead cells, dust particles and cell debris can accumulate over time and interfere with the direct contact between the antimicrobial surface and the bacteria,” said Professor Grohmann.

“Most importantly, no serious human pathogens were found on any surface. Thus, the infection risk for the ISS crew currently is low.”

“For our part, we are continuing to analyze the antimicrobial performance of AGXX®, most recently aboard the joint IBMP-NASA SIRIUS 18/9 isolation mission.”