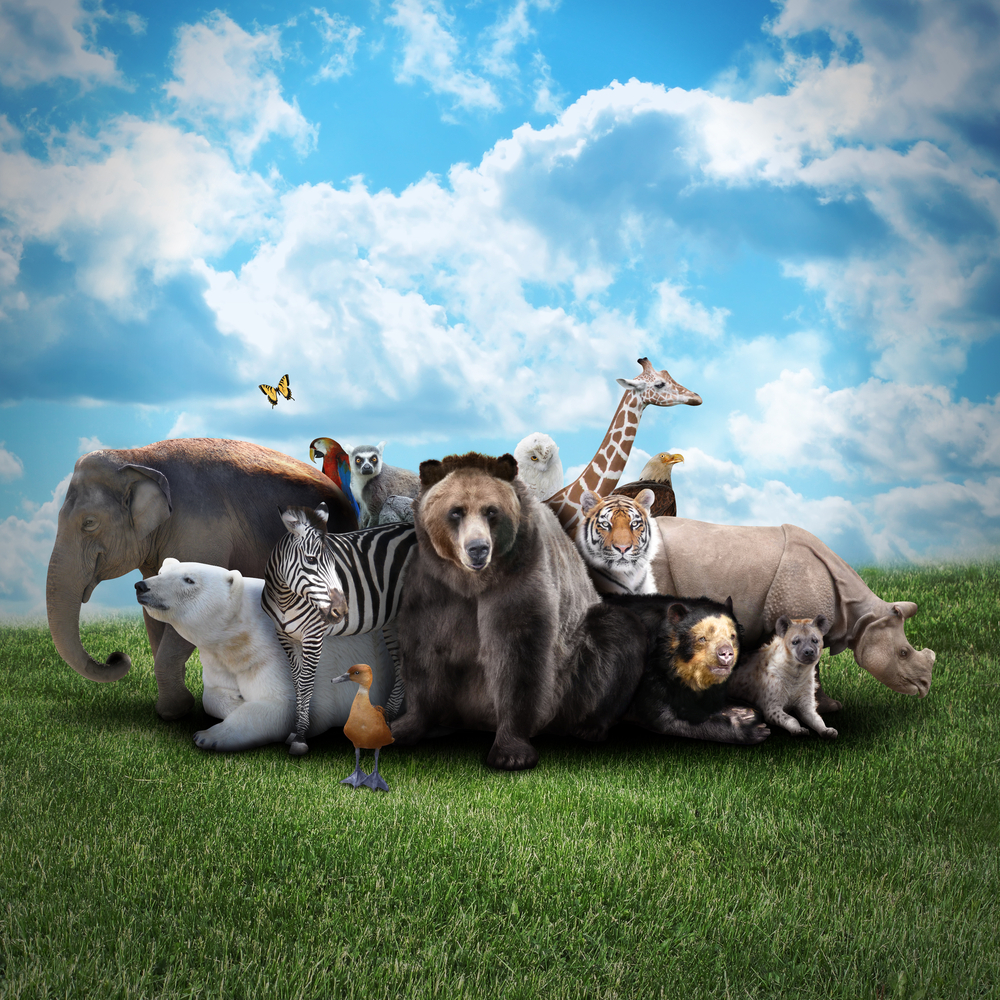 After the U.S. Department of Agriculture pulled public animal welfare data from its website, the Humane Society of the United States is threatening a lawsuit.

The government website had previously featured access to a public database of animal welfare records from circuses, zoos, research labs, dog breeders, and other animal-related operations throughout the country. Potential dog adopters were able to access the website to check out individual dog breeders to ensure that they were purchasing from a facility that was free of violations.

Now, all of that information has disappeared, available only via a request through the Freedom of Information Act.

Animal rights advocates are concerned that without the public keeping an eye on violations, many breeders and animal handlers won’t be as concerned with compliance with animal welfare laws. The reason behind the removal of the information is concerning to animal rights organizations.

“It’s going to impact every species of animals,” explained Elizabeth Oreck. She handles puppy mill initiatives for Best Friends Animal Society. “There shouldn’t be any reason to hide inspection reports for a dog breeding facility or a research lab. There shouldn’t be any need to keep from the public how many animals you have [in] your facility or whether or not you’re complying with care standards. That alone is a big red flag for everybody,” she said.

The USDA cited “privacy rights” in a statement about the disappearance of the information. “APHIS is implementing actions to remove documents it posts on APHIS’ website involving the Horse Protection Act and the Animal Welfare Act that contain personal information,” it said.

Oreck says that the removal of the information has inspired advocates to fight even harder for animal welfare and safety.