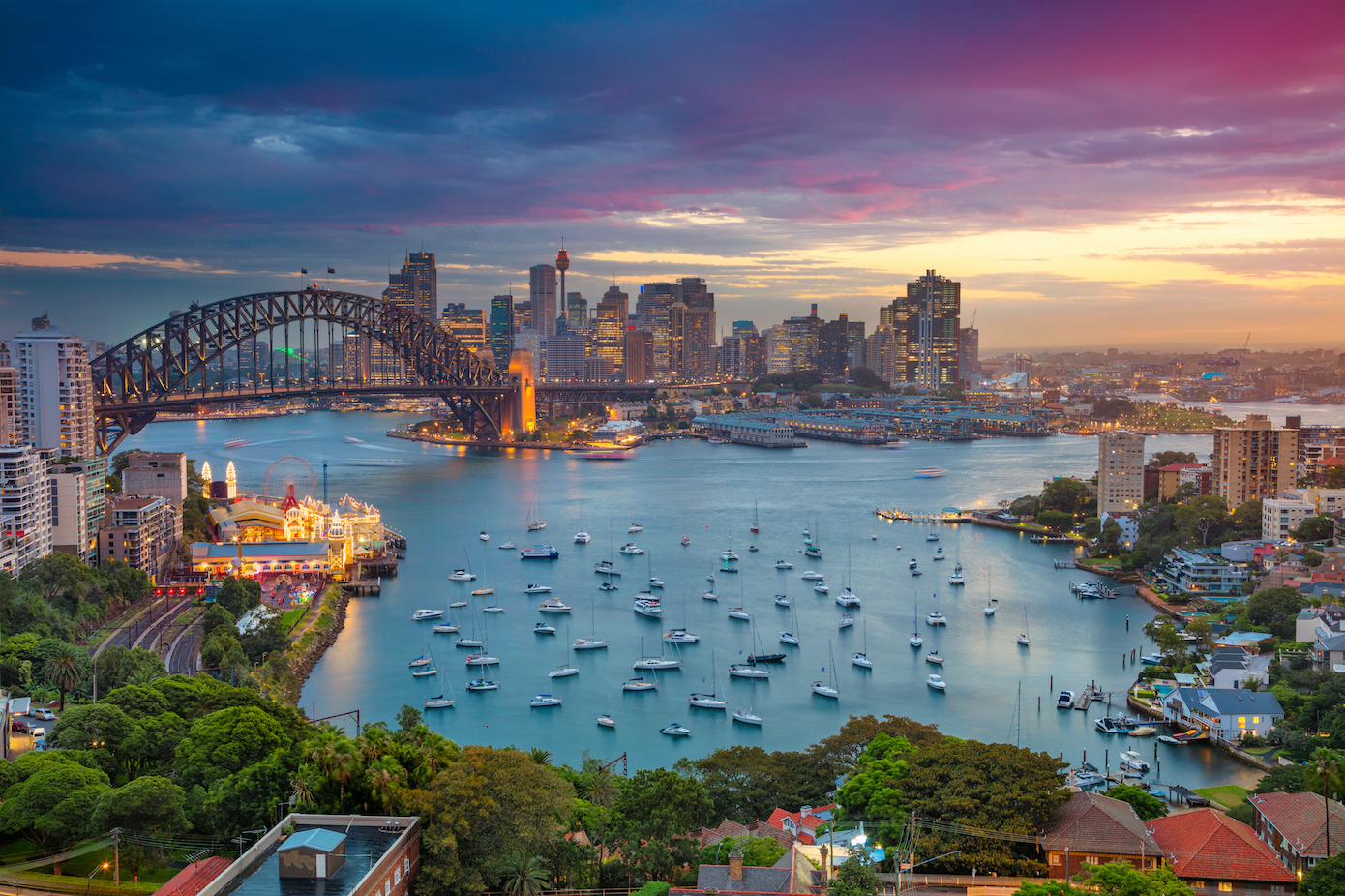 Humans arrived in Australia about 65,000 years ago, over than 10,000 years earlier than scientists had previously believed, according to a new study.

The findings call into question the argument that humans caused the extinction of unique animals such as giant kangaroos, wombats, and tortoises more than 45,000 years ago, the authors said.

“Previously it was thought that humans arrived and hunted them out or disturbed their habits, leading to extinction, but these dates confirm that people arrived so far before that they wouldn’t be the central cause of the death of megafauna,” said Ben Marwick, co-author of the study and University of Washington Associate Professor of Anthropology. “It shifts the idea of humans charging into the landscape and killing off the megafauna. It moves toward a vision of humans moving in and coexisting, which is quite a different view of human evolution.”

Among the artifacts discovered were ochre “crayons” and other pigments, what could be the world’s oldest edge-ground hatchets, and evidence that early humans ground seeds and processed plants. The pigments could have been used as paint, while the tools may have been used to cut food.

Scientists determined the age range using OSL, which can tell the last time a grain of sand was exposed to sunlight, even up to 100,000 years prior.

The Madjedbebe findings not only reveal that humans occupied Australia at least 65,000 years ago, but also provide further support to the theory that Homo sapiens evolved in Africa before dispersing to other continents, Marwick said.

The findings also show that Neanderthals and Denisovans overlapped with humans for a long period of time, and suggest a larger role for Australia in the backstory of humankind, Marwick added.