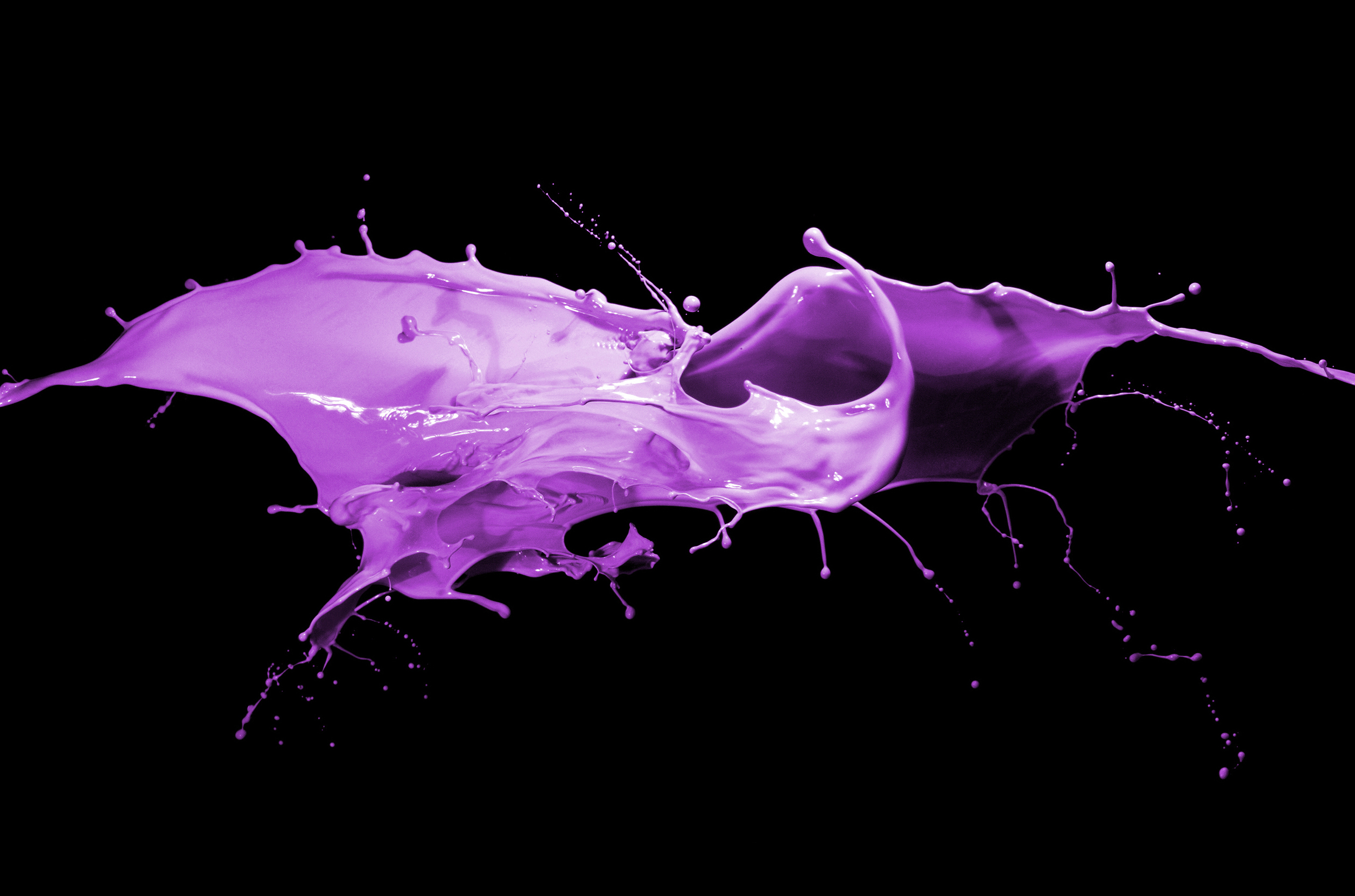 Researchers have developed a solar paint that generates hydrogen, the cleanest source of energy, by absorbing water vapor and splitting it.

The solar paint contains a newly developed compound that acts like silica gel used to absorb moisture and keep food, medicines, and electronics fresh and dry.

The new material, synthetic molybdenum-sulphide, also acts as a semi-conductor and catalyses the splitting of water atoms into hydrogen and oxygen.

“We found that mixing the compound with titanium oxide particles leads to a sunlight-absorbing paint that produces hydrogen fuel from solar energy and moist air,” said lead researcher Torben Daeneke, from RMIT University in Melbourne, Australia.

Titanium oxide is the white pigment already commonly used in wall paint, meaning that the simple addition of the new material can convert a brick wall into energy, harvesting fuel production real estate.

“Our new development has a big range of advantages,” said Daeneke. “There’s no need for clean or filtered water to feed the system. Any place that has water vapor in the air, even remote areas far from water, can produce fuel.”

Hydrogen can be used in fuel cells as well as conventional combustion engines as an alternative to fossil fuels, said Kourosh Kalantar-zadeh, also of RMIT University.

“This system can also be used in very dry but hot climates near oceans,” he said. “The sea water is evaporated by the hot sunlight and the vapour can then be absorbed to produce fuel.”