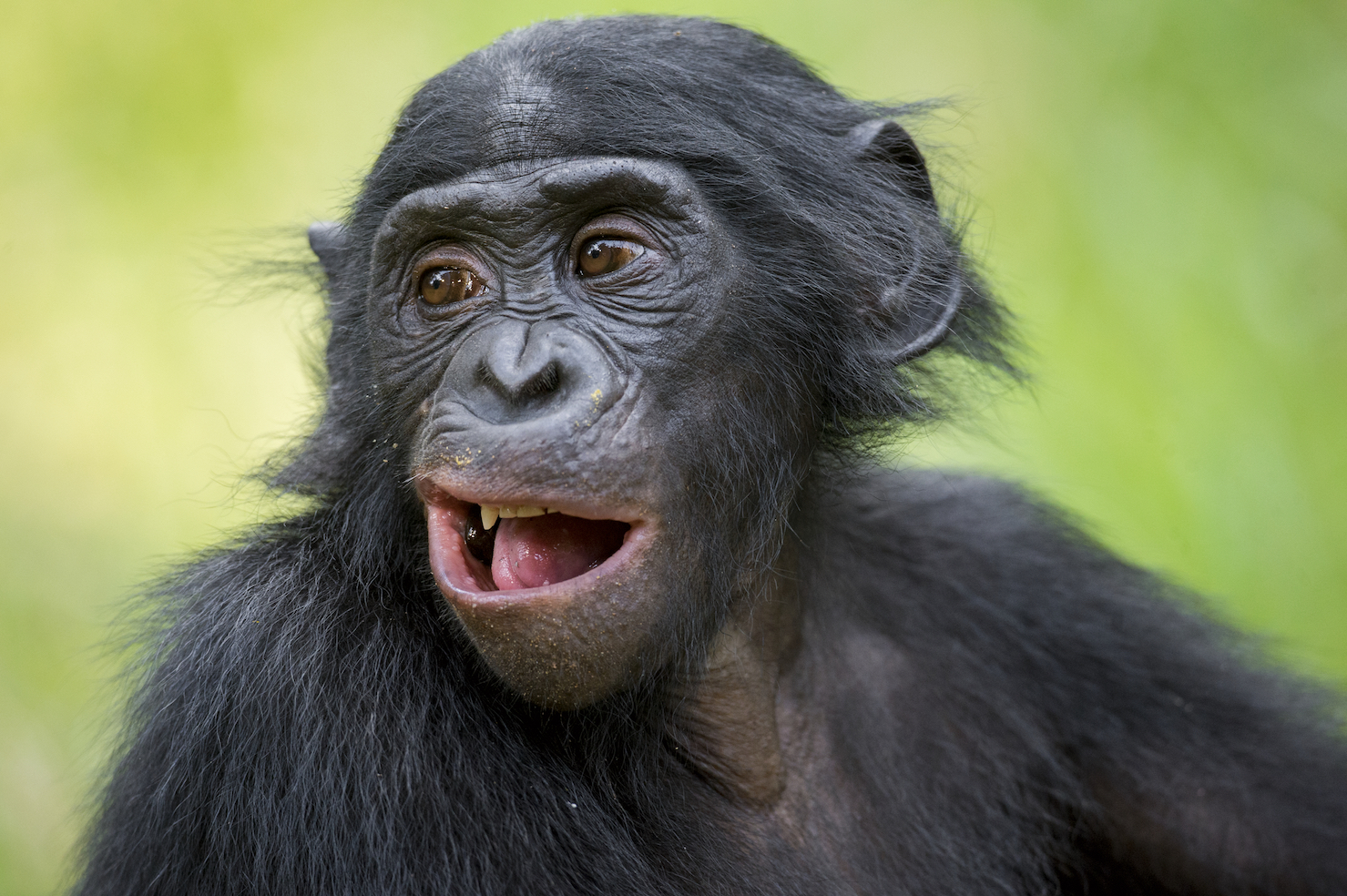 A new study that appeared in the journal, Child Development, from researchers at the University of Birmingham and Durham University in the United Kingdom looked at both bonobos and human children and their ability to mimic actions. The results found that bonobos and children imitate the world around them very differently.

For example, children would mimic things that had no purpose. Zanna Clay, the lead author of the study said: “Children’s tendency to imitate in this way likely represents a critical piece of the puzzle as to why human cultures differ so profoundly from those of great apes.”

One of the ways the team discovered this was to show both bonobos and children a box with a reward in it. Researchers would then perform some unnecessary action before opening the box, the children tried to copy whatever actions they saw and the bonobos did not. The results showed that imitating for simply the sake of imitating may be singularly human.

The reason bonobos were chosen, besides being our closest living relative, is that they tend to be better with sociocognitive undertakings when compared to another close relative, the chimpanzees.

The study was on the smaller side, looking at 77 children aged 3-5 in the UK and 46 bonobos living in the Democratic Republic of the Congo. But Clay and the research team’s findings still shed light on the difference in behavioral development between bonobos and children. Pointing out social and cultural differences in regards to our reactions to the world around us.