Humans control how much the future economy will suffer from climate change • Earth.com 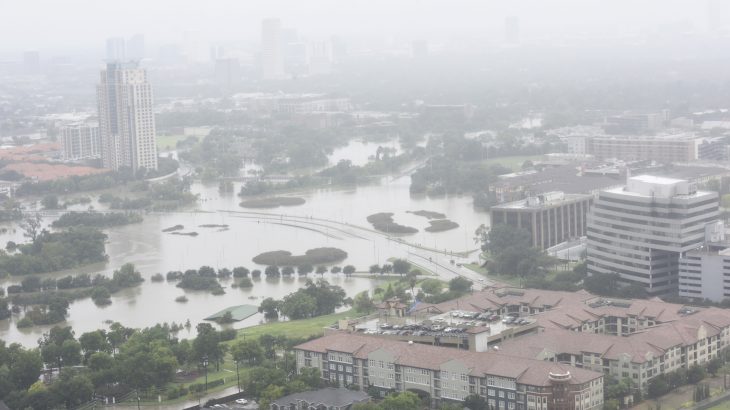 Humans can control the magnitude of the future economic impacts associated with climate change, according to a multidisciplinary research collaboration led by the National Institute for Environmental Studies.

The nature of economic forecasting involves significant degrees of uncertainty. When it comes to predicting how the economy will be affected by a drastically changing climate, the study authors found that the future is uncertain mainly because of how humans will behave, rather than because of how the climate will behave.

When an outcome is uncertain, people are much less motivated to take action. The unpredictability of the climate’s response to rising greenhouse gas concentrations, for example, is likely the reason that urgently needed actions are not yet happening.

The new research suggests that mankind’s decisions and actions can overwhelm the uncertainty in climate response, a revelation that should inspire motivation.

It is important to estimate the economic impacts of climate change, but doing so is extremely challenging because it involves many different types of effects on society.

The estimated value of collective impacts from the various sectors was found to be very different depending on the assumption of socioeconomic conditions, the amount of greenhouse gas emissions, and climate responses to increased greenhouse gas concentration.

Under the most optimistic combination of assumptions, the estimated economic impact will be equivalent to less than one percent of the global GDP at the end of the 21st century, while the most pessimistic assumptions caused this figure to shoot up to 8.6 percent.

“This means that mankind has the potential to determine the scale of the economic impacts of climate change,” said study co-author Dr. Junya Takakura. “In other words, we can choose the future by taking or not taking actions, and have responsibility for the outcome.”

The study is published in the journal Nature Climate Change