Humans struggle to predict aggression in dogs and other humans • Earth.com 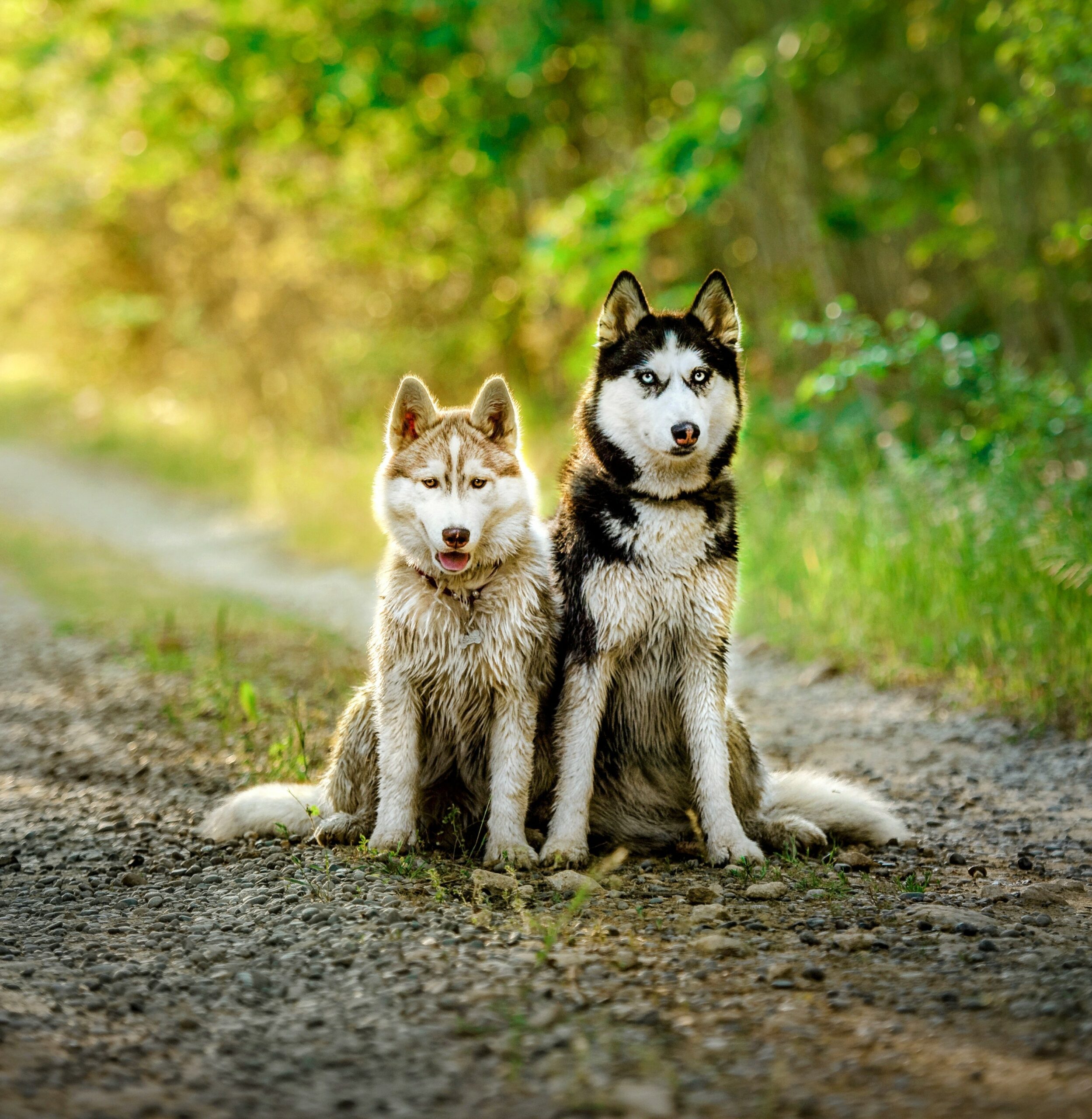 A new study led by the Max Planck Institute of Geoanthropology has revealed that humans struggle to accurately predict aggressive behaviors in dogs or other humans.

“Predictions about others’ future actions are crucial during social interactions, in order to react optimally. Another way to assess such interactions is to define the social context of the situations explicitly and categorize them according to their affective content,” wrote the study authors.

Study participants were presented with 27 video clips which included a non-verbal interaction between a pair of children, a pair of dogs, or a pair of macaques. The volunteers were divided into two groups that either predicted the outcome of each interaction or categorized the interaction as being playful, neutral or aggressive.

Considering that predicting aggression in dogs and humans could save a person from injury or even death, the researchers expected that participants would be best at recognizing aggression among these two species.

The experts were surprised to discover that the participants were not better at assessing human interactions compared to those of other species. The volunteers struggled to predict aggressive interactions in both humans and dogs.

“It is possible that we are biased to assume good intentions from other humans and from ‘man’s best friend,'” said study first author Theresa Epperlein. “Perhaps this bias prevents us from recognizing aggressive situations in these species.”

“Our results underscore the fact that social interactions can often be ambiguous, and suggest that accurately predicting outcomes may be more advantageous than categorizing emotional contexts,” explained study senior author Juliane Bräuer.