Humans were in North America during Last Glacial Maximum • Earth.com 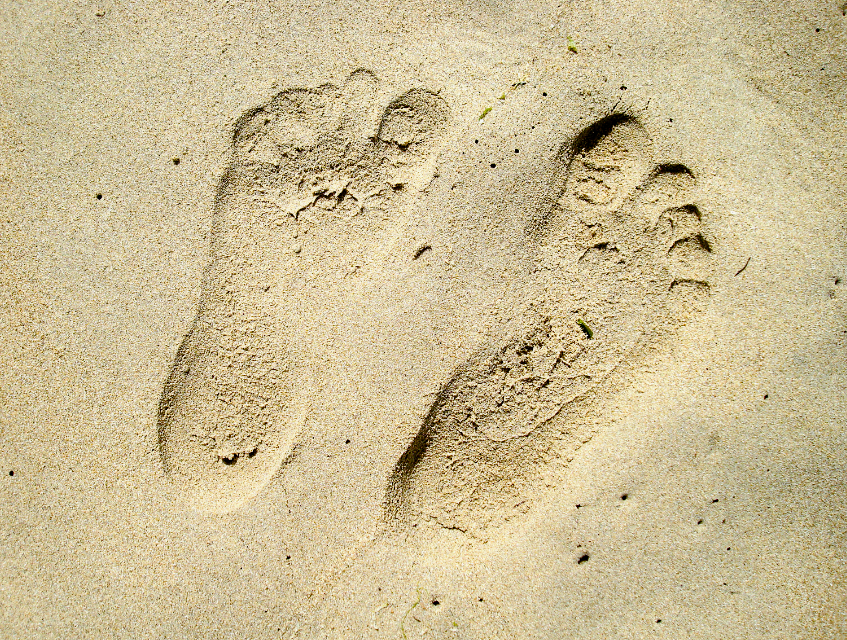 A study from AAAS is shedding new light on the mystery of the timing of human migration into the Americas. While analyzing exposed outcrops of an ancient lake in White Sands National Park, New Mexico, the researchers discovered multiple human footprints that are 23,000 to 21,000 years old.

“Archaeologists and researchers in allied fields have long sought to understand human colonization of North America,” wrote the researchers. “Questions remain about when and how people migrated, where they originated, and how their arrival affected the established fauna and landscape.”

According to the study, which is published in the journal Science, the footprints indicate that humans inhabited North America for approximately two millennia during the Last Glacial Maximum.

“These findings confirm the presence of humans in North America during the Last Glacial Maximum, adding evidence to the antiquity of human colonization of the Americas and providing a temporal range extension for the coexistence of early inhabitants and Pleistocene megafauna,” explained the study authors.

The results of previous studies have suggested that humans arrived in the Americas around 13,000 years ago at the end of the last Ice Age. Other archaeological research placed humans on the continent several thousand years earlier – between 16,000 and 17,000 years ago.

“We’d been suspicious of the age for a while, and so now (that) we finally have that it’s really exciting,” study co-author David Bustos, the chief of natural and cultural resources at White Sands, told NBC News. “One of the neat things is that you can see mammoth prints in the layers a meter or so above the human footprints, so that just helps to confirm the whole story.”

For the investigation, the researchers used radiocarbon dating to analyze the age of hundreds of dried ditchgrass seeds found in layers above and below the footprints.

Study co-author Sally Reynolds is a paleontologist at Bournemouth University. She said the new findings suggest that humans co-existed with animals such as mammoths and giant sloths for longer than expected.

Study lead author Matthew R. Bennett and colleagues said that their analysis of the tracks indicates that most were made by teenagers and children.