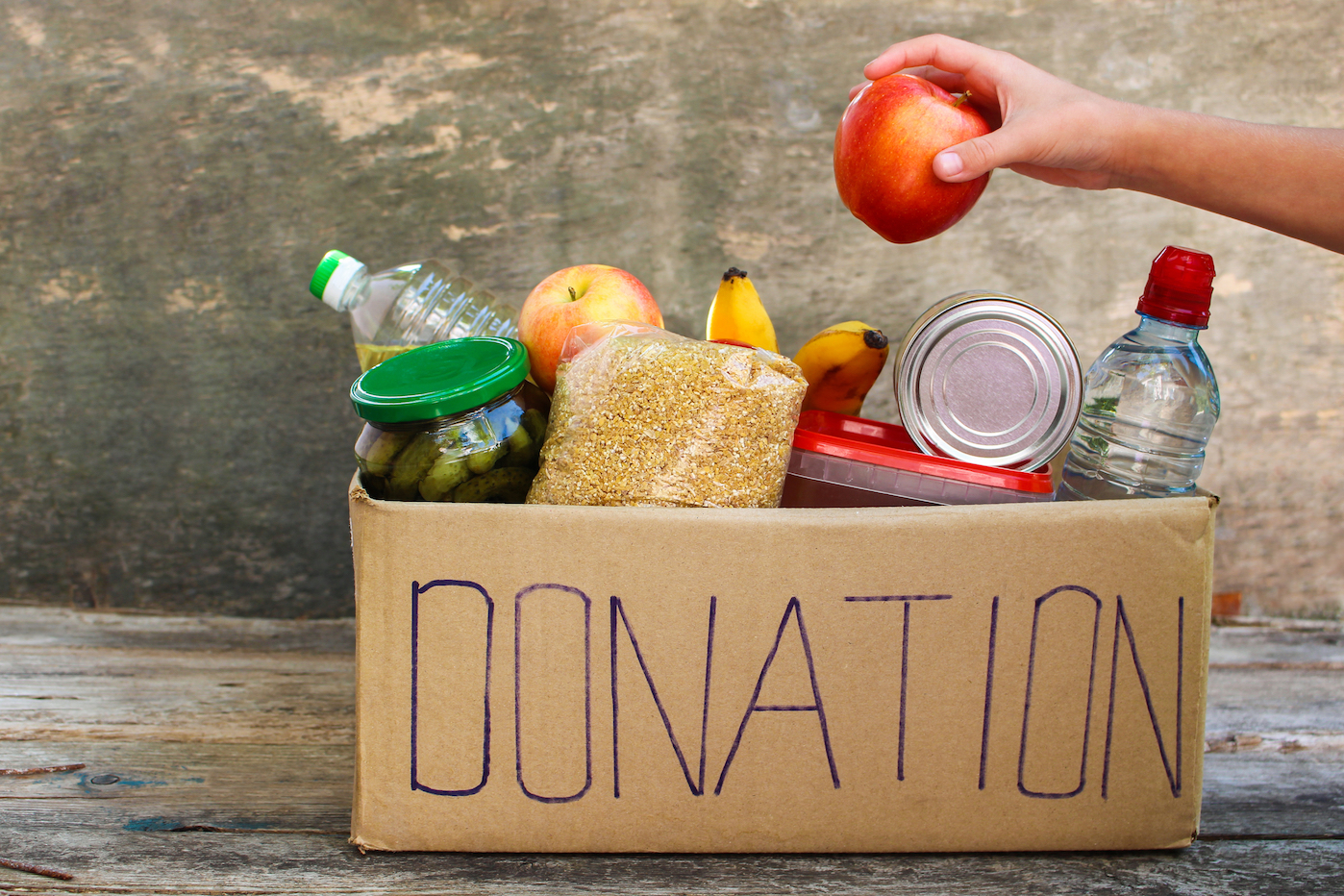 A team of scientists led by the Institute Science and Technology Austria has developed a theoretic model to interpret what motivates people to be modest and humble in their actions. For example, the experts wanted to explore the incentive behind making anonymous donations or not disclosing a particular level of experience or expertise to others.

The new model is the first to be based on the concept of hidden signals, which generate additional information about the sender once they are discovered. This concept is used by the researchers to identify the circumstances under which people have an incentive to conceal their positive attributes.

It is common for people to choose actions that may be costly at first, but lead to reputational benefits in the long run. However, if good reputations are important, the experts wanted to know why there are so many situations where people hide their generosity or accomplishments.

The experts propose the idea that “burying” a signal, or hiding information, is a signal within itself that can have many interpretations. For instance, the sender may be uninterested in impressing others who would not notice understated messages. On the other hand, the sender might be confident that the people who matter to them will uncover the subtle messages.

The scientists took their ideas and inserted them in a new evolutionary game theory model they call the “signal-burying game.”

The game has different types of signal senders, which are classified as high, medium, and low, and different types of receivers, categorized as selective and unselective. The sender and the receiver do not know the other’s type, but have the opportunity to convey their types by paying to send signals.

The signals can be sent clearly or can be buried. When a signal is buried, it has a lower chance of being noticed by either type of receiver, and there is a risk that receivers will never learn that the sender has sent a signal at all.

After the sender has generated a signal, receivers decide whether or not to engage in an economic interaction with the sender. Therefore, senders and receivers must develop strategies to maximize their payoff.

“We wanted to understand what strategies would evolve naturally and be stable,”  explained study co-first author Christian Hilbe. “In particular, is it possible to have a situation where high-level senders always choose to bury their signals, mid-level senders always send a clear signal, and low-level senders send no signal at all?”

This theory corresponds with real-life situations, and would allow for strategies that target specific receivers at the risk of losing others. The scientists found that players quickly adopted this exact plan of action.

Using their model, the team developed a new perspective on modest social behaviors and how humility achieves a specific goal in the end.