People who are in touch with their heartbeats are more generous • Earth.com 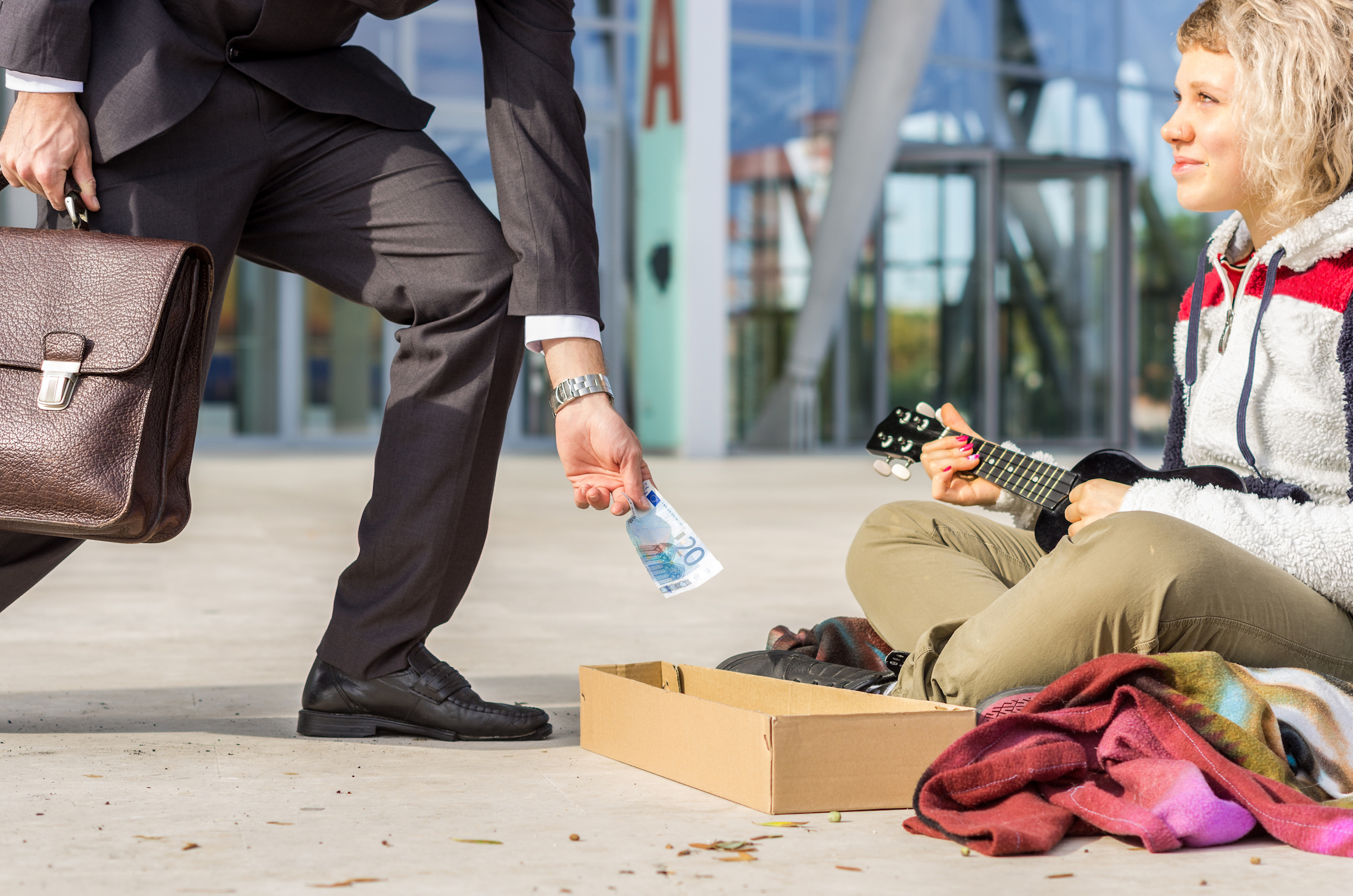 People who are in touch with their heartbeats are more generous

People who are more in touch with their own heartbeat may actually be more charitable, according to a new study.

The research, conducted by scientists from Anglia Ruskin University and Stockholm University, is the first to attempt to find a physiological connection to charitable giving and altruistic behavior.

“Despite clear biological and economic advantages of acting in self-interest, people consistently make decisions that benefit others, at a cost to themselves,” said Dr. Richard Piech, a co-author of the study. “Our study suggests that selfless acts may be influenced by signals from the body that reach the brain.”

The researchers set out to see if a physical response could explain why some people are naturally more giving than others.

For the study, a group of participants was asked to play a computer game where they were continually asked to share sums of money between themselves and someone they hadn’t met before.

At the end of the game, the participants were given real money, but the amounts depended on how much they had given and received by other players.

The researchers also had the participants complete a task where they had their heartbeat recorded and were then asked to listen to a series of sounds that were either in time or out of sync with their recorded heartbeats.

The participants that could judge the sounds that were in beat with their own heart were found to be more generous during the giving game.

The results found that the participant’s generosity was directly related to how in tune they were with their heartbeat.

The researchers note that further research will need to be done to determine exactly why being in touch with your heartbeat may determine your generosity, but the study shows a clear link between the two.