Newly discovered hunger pathway is activated in the presence of food • Earth.com 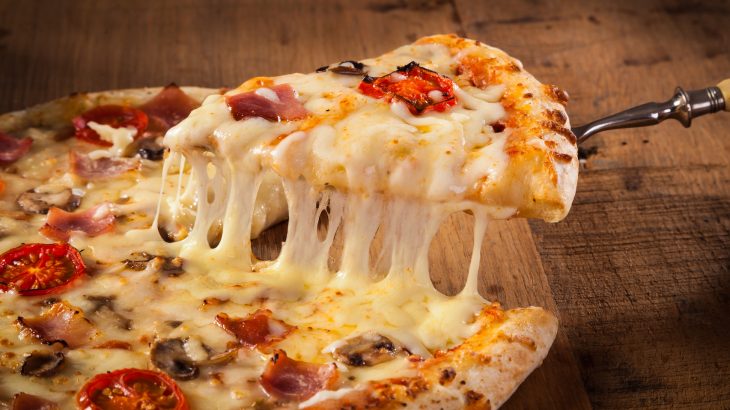 Newly discovered hunger pathway is activated in the presence of food

A study from the Society for Neuroscience has pinpointed a previously unidentified pathway in the brain that controls whether or not we feel hungry. Using a mouse model, the researchers demonstrated that the new hunger pathway can quickly modify food intake in the presence of food.

The satisfying feeling of being full after a meal, also known as satiety, is controlled by a sequence of events that begins when food is consumed and continues as the food enters the gastrointestinal tract and is digested. Signals are sent out to alert specific areas of the brain that are involved in the regulation of energy intake, and satiation is triggered.

Hormone signals that are released as food is absorbed, as well as fluctuations in hormones, also influence the brain’s response to food intake.

This complex system of signals that alert the brain to a feeling of fullness during food digestion has been well-established, and is known to modify food intake. The new study, however, has discovered a circuit that can alter food intake on a much shorter timescale. 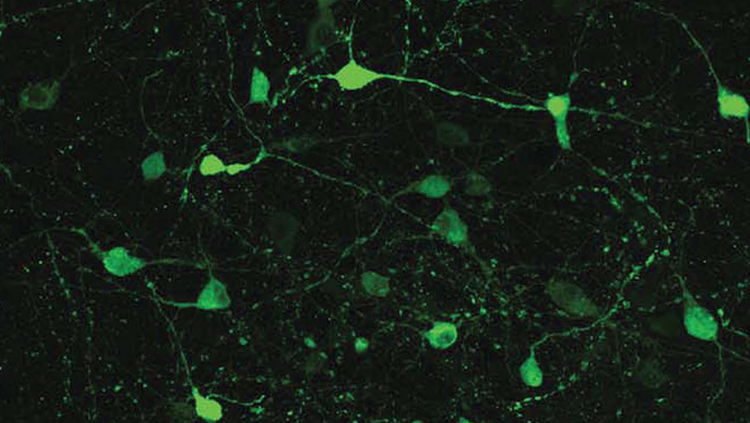 A team of experts at Colorado State University, including Shane Hentges and Andrew Rau, used fluorescent calcium imaging and electrophysiological recording to identify the pathway. Located in the hypothalamus, the neural circuit affects food intake and body weight through release of the neurotransmitter GABA, the main inhibitory neurotransmitter in the adult brain.

The study revealed that GABA release can occur due simply to the detection – rather than the consumption – of food. The researchers found that food-deprived mice exhibited more GABA-related neuron activity, indicating that temporary energy states can directly affect feeding behavior.

The knowledge of this pathway improves our understanding of how the brain controls energy balance, and the neural connection may ultimately become a target for the treatment of eating disorders.