Why you don’t feel hungry after an intense workout • Earth.com 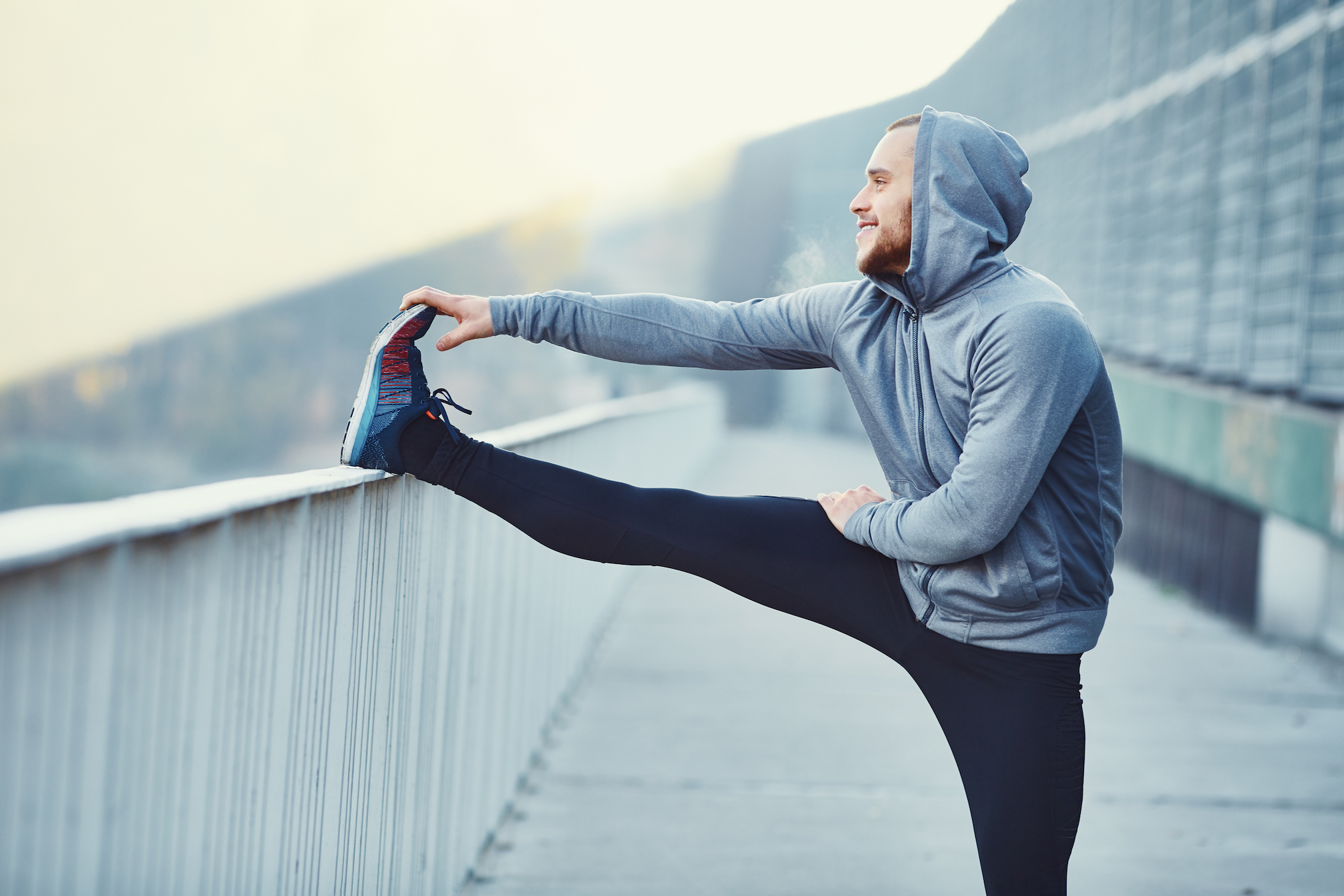 Why you don’t feel hungry after an intense workout

Have you ever noticed that after an intense workout, you may not have much of an appetite, despite having burned a considerable amount of calories?

Young-Hwan Jo, an associate professor of medicine and molecular pharmacology at the Albert Einstein College of Medicine, was curious why after bouts of intense exercise, running around a track near his house, his body temperature was raised and he lost his appetite for several hours afterward.

“I’m a neuroscientist who studies the hypothalamus–the portion of the brain that plays the central role in regulating metabolism and weight,” said Jo. “I wondered if certain hypothalamic neurons sense temperature increases and respond to exercise-induced warming by releasing a ‘stop eating!’ message.”

Now, a new study led by Jo may pave the way for weight loss treatments by targeting receptors in the brain to suppress appetite.

The receptors are actually reacting to an active ingredient called capsaicin, which is common in spicy cuisine. TRPV1 receptors also react to physical heat.

For the study, the researchers used mice to see if specific neurons in the arcuate nucleus (ARC) of the hypothalamus in the brain had similar heat-detecting receptors which might explain the loss of appetite after exercising.

Hypothalamus tissue containing proopiomelanocortin (POMC) neurons known for suppressing appetite were taken from mice and the researchers exposed the tissue samples to capsaicin and heat.

The POMC neurons reacted to both heat and the capsaicin proving that a region in hypothalamus contained similar heat-detecting receptors like TRPV1.

The researchers then conducted experiments with mice to examine how exactly these receptors in the brain curb appetite and send messages to the brain and body to reduce food intake.

When the researchers infused capsaicin in the ARC of the mice, food intake was reduced for twelve hours.

As part of the experiments, the mice were put on treadmills for 40 minutes which rapidly increased their temperate and also suppressed appetite. Exercising mice reduced their food intake by 50 percent compared to mice who hadn’t run the treadmills.

The results help explain why exercising, which raises body temperature, suppresses appetite and could help provide new treatments for weight loss in the future.

“Our study provides evidence that body temperature can act as a biological signal that regulates feeding behavior, just like hormones and nutrients do,” said Jo.