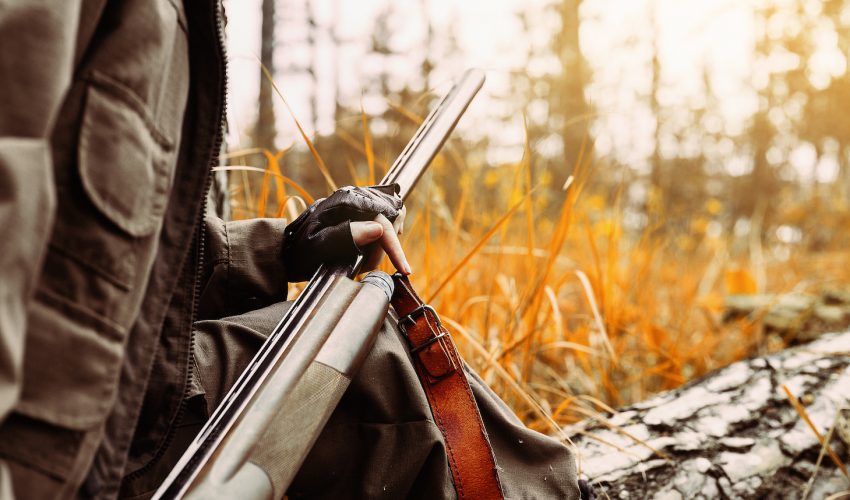 New research has found that while many tropical forests may appear structurally undisturbed, hunting can exert significant pressure on wildlife and result in large population declines.

The review covered 176 studies, which spanned from South America to Asia and Africa, encompassing 97 bird and 254 mammal species. Hunted and unhunted sites were analyzed for mammal and bird abundance and the data was used to estimate the overall reduction in these populations.

It was also found that smaller mammals were almost always more abundant in places with higher hunting pressure than larger species, which the researchers say is due to smaller species experiencing a decrease in predation pressure as a result of humans hunting the more desirable medium and large-sized animals. So it goes without saying that these smaller mammals are big fans of the current hunting practices.

The authors believe a possible solution to these problems would be to increase strategies that sustainably manage wildlife hunting in both protected and unprotected tropical regions, as current strategies aren’t doing the job.

While protecting certain regions of tropical forests may help sustain some of the wildlife in that specific area, it’s important to understand the impact of hunting practices in nearby forests. Since most non-human species have a tough time reading sign postings, they’re likely to unknowingly cross between protected and non-protected areas. Studies like this are important for giving us a reality check on whether or not our protection efforts are helping.