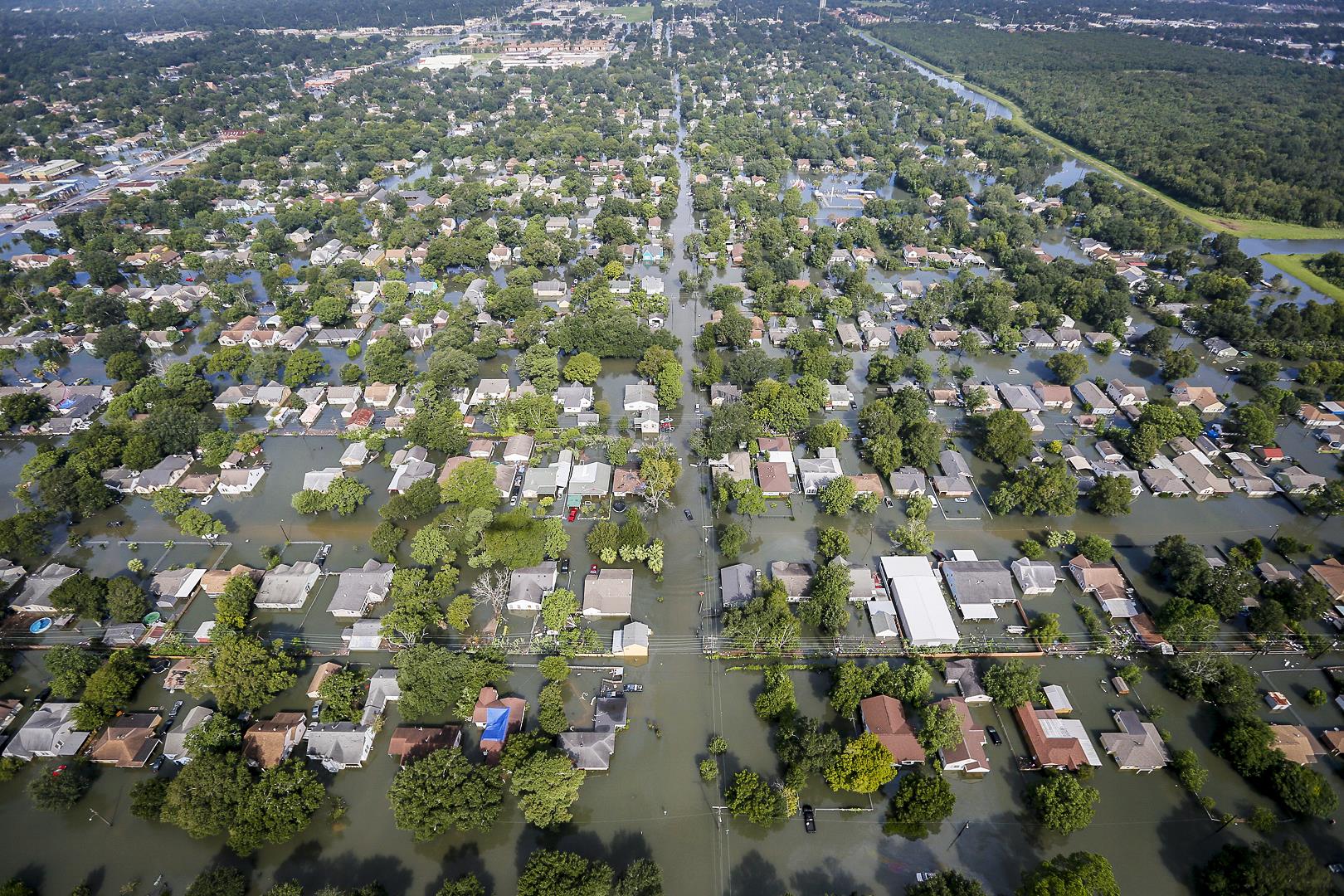 An international team of researchers has found that most of the drowning deaths in the Houston area during Hurricane Harvey occurred outside of high-risk flood zones.

In August of 2017, Hurricane Harvey causing unprecedented flooding and killed dozens of people in Texas. Rainfall totals in the week following the arrival of the hurricane were among the highest recorded in the history of the country.

The researchers found that only 22 percent of fatalities in the Harris County area of Houston occurred within 100-year floodplains. These zones are designated by the United States government for insurance purposes and development standards.

“The number of fatalities outside of the floodplains highlights how widespread flooding from Harvey really was,” said study co-author Antonia Sebastian of Rice University.

The researchers found that 37 of the 70 deaths attributed to Hurricane Harvey were in Harris County. Among those deaths, eight were in the 100-year floodplain, 10 fell within the larger 500-year floodplain, and 19 occurred outside the 100- and 500-year zones.

The study also revealed that over 80 percent of the fatalities caused by Hurricane Harvey were drownings. The second largest causes of death were electrocution and lack of medical treatment.

Overall, 70 percent of those killed by the hurricane were men. The team said that this may be explained by the fact that men tend to show more risk-taking behavior, such as driving through flooded crossings or helping in rescue efforts.

The researchers hope that the findings of this study will encourage authorities to identify high-risk areas outside of the designated floodplains. They also believe that further measures must be taken to prevent drowning deaths in future storms, such as closing low water crossings and underpasses during extreme flood events.

Sebastiaan Jonkman is a professor at Delft University of Technology in the Netherlands and the study’s lead author. He explained that floodplains should not be disregarded as an indicator of high-risk areas, but that current flood maps need to be improved.

The study is published in the European Geosciences Union journal Natural Hazards and Earth System Sciences.