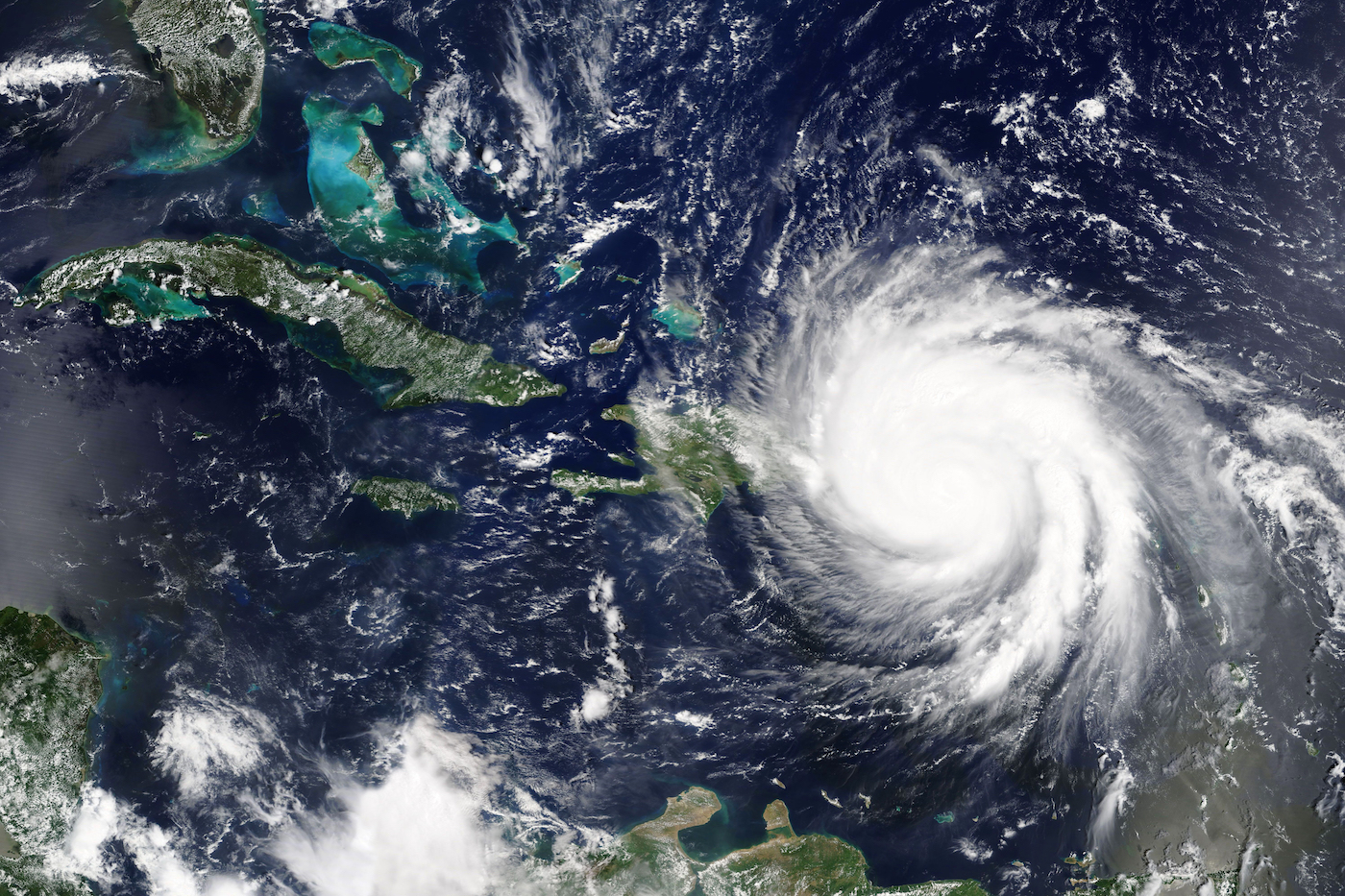 Research has proven that 2017’s record-breaking and devastating hurricane season was made worse by the effects of climate climate. The big four storms, Harvey, Irma, Jose, and Maria, did untold amounts of damage with strong winds, flooding, and major storm surges.

Now, a new study found that rapid intensification, the process by which major hurricanes quickly increase their wind speed by 25 knots (28.8 miles per hour) within a 24-hour period, is happening at a stronger and faster rate compared to 30 years ago.

The major influencing factors behind rapid intensification are the temperature of the ocean’s surface, the heat content in the ocean, wind directions, and humidity.

Researchers from the US Department of Energy’s Pacific Northwest National Laboratory and the National Oceanic and Atmospheric Association (NOAA) examined hurricane rapid intensification to see what was driving the changes in speed and force of this process.

The results were published in the journal Geophysical Research Letters.

For the study, the researchers analyzed 30 years of satellite hurricane data starting in 1986 through 2016, collected from the NOAA’s National Hurricane Center and the U.S. Navy’s Joint Typhoon Warning Center.

16 separate climate models were also used in the study so that the researchers could isolate any impacts on hurricanes from global warming.

The researchers found that storms are growing more powerful in a 24 hour period quicker than they used to.

In fact, the results showed that rapid intensification is boosting wind speed 13 mph more than 30 years ago, with an average 4.3 mph added each decade.

The AMO can cause changes in ocean temperature and wind patterns that can, in turn, create optimal conditions for strong hurricanes.

“This was a surprise, that the AMO seems to be a bigger influence in rapid intensification than other factors, including overall warming,”  said Karthik Balaguru, the first author of the study.

The study explains the many factors behind strong hurricanes and shows how much climate oscillations and ocean temperature can influence the strength and speed of storms.