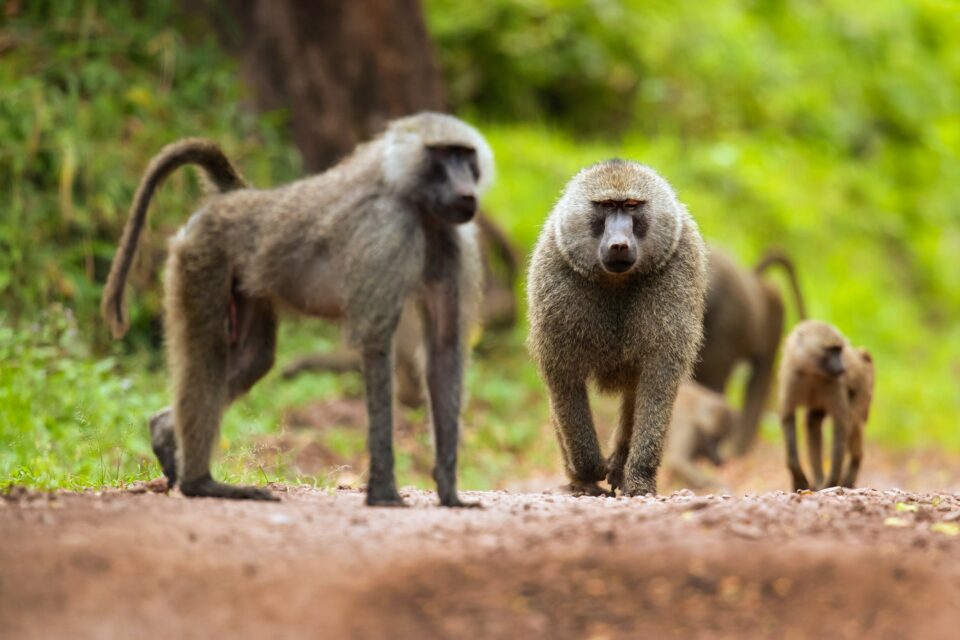 In a new study, researchers at Duke University have found that hybrid baboons got about one-third of their genes from another, closely-related species. The experts found evidence that some of these borrowed genes came at a cost for the interbred animals.

The genetic study was focused on wild baboons in southern Kenya near Amboseli National Park, where yellow baboons often encounter and intermix with Anubis baboons from the northwest. These individuals have been monitored since 1971 as part of the Amboseli Baboon Research Project. Scientists with the project have documented when the animals mated with outsiders and have observed the offspring throughout their lives.

According to five decades of observations, there have been no obvious signs that hybrids fare any worse than their counterparts. In fact, baboons with more anubis DNA in their genome were found to mature faster, form stronger social bonds, and have more mating success.

The Duke study, however, indicates that there are potential consequences of intermixing that are not so obvious. Professor Jenny Tung, who led the study with her doctoral students Tauras Vilgalys and Arielle Fogel, said the research sheds light on how the diversity of species on Earth is maintained even when the genetic lines between species are blurry.

According to Fogel, interspecies mating is surprisingly common in animals – 20 to 30 percent of apes, monkeys and other primate species interbreed and mix their genes with others.

The researchers set out to investigate the possible costs and benefits of genetic mixing in primates, including humans. They analyzed the genomes of 440 Amboseli baboons across nine generations.

The study revealed that all of the baboons in the Amboseli are a mix, with anubis DNA making up an average of 37 percent of their genomes. Some of the interbreeding was recent – within the last seven generations. For about half of the baboons, however, the mixing happened hundreds to thousands of generations ago.

During that time, the data show that certain bits of anubis DNA came at a cost for the hybrids who inherited them, affecting their survival and reproduction in such a way that these genes are less likely to show up in their descendants’ genomes today, explained Vilgalys.

The researchers said that the baboons at Amboseli offer clues to the costs of the hybridization. Vilgalys noted that genomic data allows researchers to look back many more generations and study historical processes that can’t be seen directly in the field.

“But you need to look at the animals themselves to understand what genetic changes actually mean,” said Professor Tung. “You need both fieldwork and genetics to get the whole story.”

“We’re not saying this is what Neanderthal and Denisovans genes did in humans. But the baboon case makes it clear that genomic evidence for costs to hybridization can be consistent with animals that not only survive, but often thrive.”