Insects have inherited hundreds of genes from microbes • Earth.com 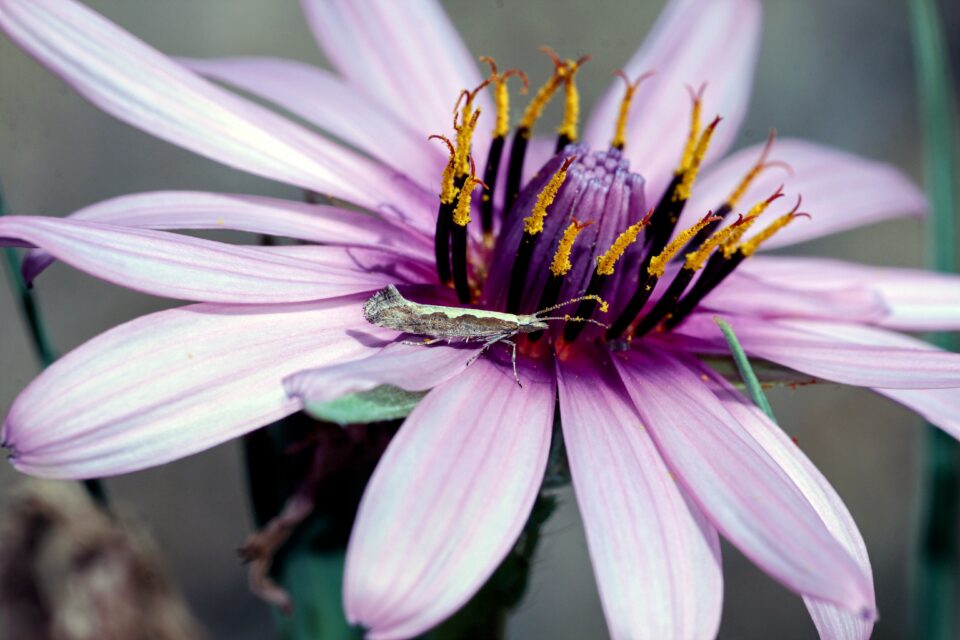 Insects have inherited hundreds of genes from microbes

In a new study published in the journal Cell, researchers have delved deeper into horizontal gene transfer (HGT) between plants and insects. They discovered that about 1,400 bacteria, virus, fungi, and plant genes had been transferred across 218 insect species over the last hundreds of millions of years.

Study senior author Xing-Xing Shen is an evolutionary biologist at Zhejiang University. While HGT is a common phenomenon among microbes, Shen wanted to explore its impacts on insects further.

“Previous studies have shown that HGT may have contributed to insect biodiversity, but nobody knew how large a role it plays in this process, ” said Shen. “Since there are a lot of high-quality insect genomes available for our analysis, I thought that now is a good time to systematically investigate how prevalent HGT is in insects.”

“There were HGT events everywhere we looked,” said Shen. “However, we don’t know whether these transfers of genes are beneficial to the insects, or even the functions for most of these genes.”

Jianhua Huang, who studies insect gene functions at Zhejiang University, assisted in the study and was impressed with the findings. “Shen walked into my office with a list of more than 1,400 genes, and we had to decide where to start,” said Huang.

The researchers decided to start with LOC105383139, a prevailing foreign gene that has been with moths and butterflies since they shared a common ancestor more than 300 million years ago. “This gene was horizontally introduced into nearly all moths and butterflies from a donor in the bacterial genus Listeria,” explained Huang.

The researchers discovered that when they removed the gene from diamondback moths, the effects were devastating for moth reproduction.

“Surprisingly, we saw those moths lacking this gene cannot produce many viable eggs,” said Huang. “Then, we found that the gene influences the male courtship behavior.”

The experts hope their research can be used as genetic weaponry to suppress insect populations.