If primates go extinct, so will their parasites • Earth.com 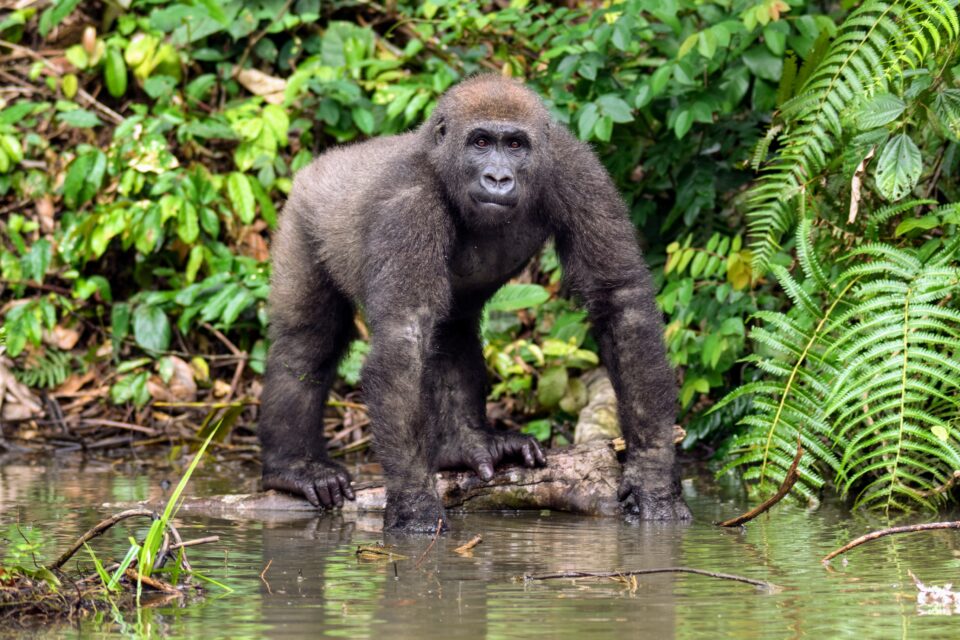 Many scientists and environmental activists worry about the possible extinction of various species of primates. A new study led by Duke University argues that the demise of threatened primates could also trigger the extinction of many species of parasites that live in and on them.

Due to human activities such as deforestation, hunting, or trapping, a large number of primates are at risk of extinction. Currently, 108 of the 213 primate species from the International Union for Conservation of Nature’s dataset are considered endangered. However, scientists rarely think about the even larger number of parasite species that will disappear together with these primates.

“If all the primates that are threatened with extinction really do die out, they won’t be the only species that go extinct,” said study first author James Herrera, a researcher at the Duke Lemur Center. “It could also be twice that many parasites. That’s a whole realm of biodiversity that could be going extinct without us even noticing.”

As Herrera acknowledges, it might seem weird to worry about these parasites, considering all our efforts to deworm and delouse our pets. However, many parasites are not dangerous for their hosts, and can even have surprising benefits, such as protecting against other infections or keeping autoimmune disorders in check.

“There’s so little that we know about what they do in the body, that we don’t even know what we’re losing,” he said. As previous studies show, 85 to 95 percent of the parasitic worms of animals are not even known to science yet. Thus, their potential benefits are far from being understood.

To estimate the potential loss of biodiversity primate extinctions could cause, Herrera and his colleagues used network analysis to measure the potential ripple effects on the parasites camping in or on primates.

They discovered that the 213 primates they studied were connected in complex webs of interaction with 763 species of worms, mites, protists, and other parasites. When a primate host dies, the parasites need to find another host in order to survive. However, if an entire primate species goes extinct, the parasites connected to it might have no other suitable hosts and disappear too.

Herrera and his team have found that if the 108 endangered primate species go extinct, 250 species of parasites could be doomed as well. Further research is needed to fully understand these complex inter-species connections and the ecosystemic risks their extinction might give rise to.