Immigration to America was driven by climate change • Earth.com 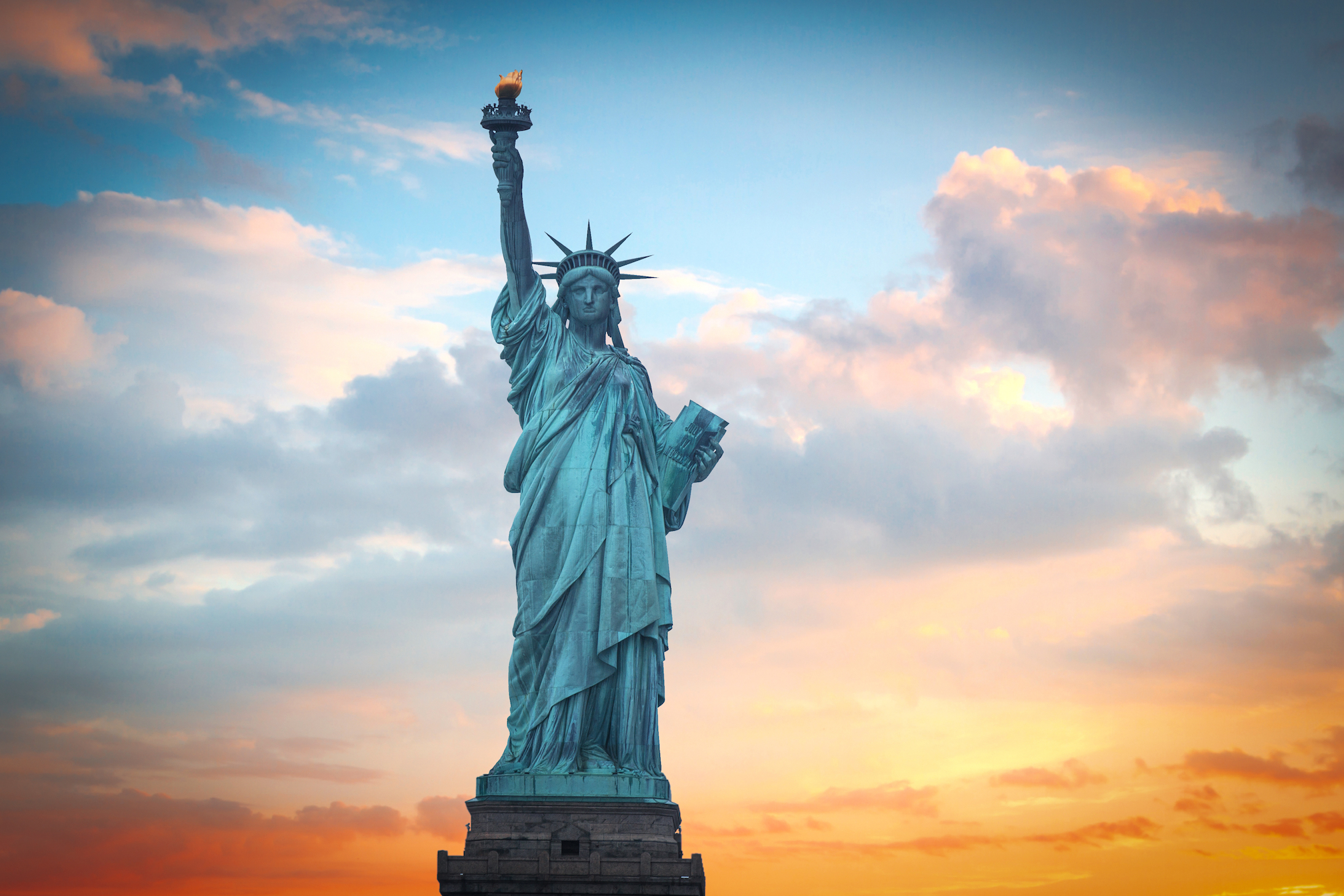 Immigration to America was driven by climate change

The migration of over 5 million Germans to North America in the 19th century was due largely to climate change, according to a new study. While a century of poverty and war also caused Germans to flee their homeland, researchers have determined that the variable climate played its own role in the massive population shift.

19th century Germany experienced not only extreme weather events such as floods and droughts, but also cold winters and chilly summers. Rüdiger Glaser is a professor at the University of Freiburg and the lead author of the study.

“Overall, we found that climate indirectly explains up to 20-30% of migration from Southwest Germany to North America in the 19th century,” said Glaser.

“Our results show that the influence of climate was marked differently during the different migration waves,” added study co-author Iso Himmelsbach.

The team analyzed migration statistics and population data from the 19th century, along with weather data, harvest figures, and cereal-price records. After identifying the most significant migration waves, they investigated how much of a role the climate played in each of the waves.

The first major migration wave was largely driven by a changing climate, after the eruption of the Tambora volcano in Indonesia in 1815. The cloud of ash and gases released into the atmosphere caused temperatures to drop around the world for a few years. The climate was wet and cold with widespread crop failures and famine.

“Another peak-migration year, 1846, had an extremely hot and dry summer leading to bad harvests and high food prices,” said study co-author Annette Bösmeier. “These two years of high migration numbers appear to be quite strongly influenced by climate changes, while for other migration waves other circumstances appeared to be more important.”

The researchers found that climate was less of a factor in the largest migration wave, from 1850 to 1855. The Crimean War put pressure on Germany’s grain markets when France banned German food imports, and some of the country’s poorest people were paid to leave to save on welfare and to prevent uprisings.

“Migration in the 19th century was a complex process influenced by multiple factors. Lack of economic perspectives, social pressure, population development, religious and political disputes, warfare, family ties and the promotion of emigration from different sides influenced people’s decision to leave their home country,” explained Glaser. “Nevertheless, we see clearly that climate was a major factor.”

As the world currently anticipates further global climate change and the mass migrations that will result, the research team believes that this study may provide insight into the many factors that influence migration. The research is published in the European Geosciences Union’s open-access journal Climate of the Past.