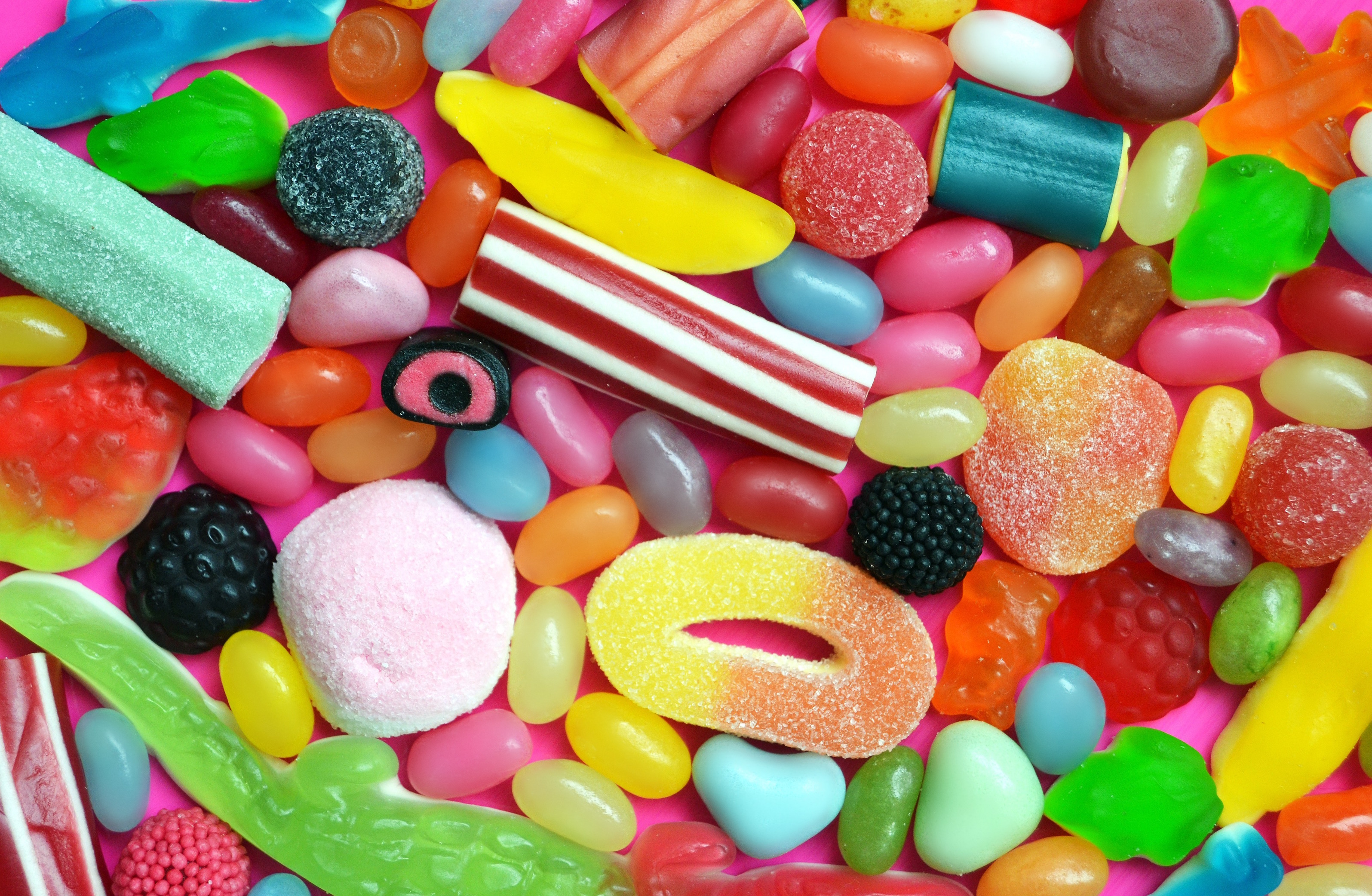 In the state of California, as many as 10,000 children under six years old are poisoned by lead each year. An investigation by researchers from the University of California San Francisco have found that much of this lead contamination is found in an unexpected source – imported candy.

In 2006, the state passed a law which required the California Department of Public Health (CDPH) to test candy for lead and issue alerts when levels get high. The experts from UC San Francisco joined up with researchers at the CDPH to analyze the outcomes of the law, which was proposed following several high-profile poisoning cases.

The CDPH issued more alerts for lead in candy than for the top three sources of food combination combined in the years that followed the new legislation. While the CDPH had routinely tested food for contaminants and warned the public of toxic exposure before this law was passed, lead levels in candy were not assessed on a regular basis.

Lead is a toxic metal that can cause developmental delays, neurological damage, and other serious health problems. The researchers determined that active community monitoring can identify lead in food products such as candy, which can help them to be recalled before too many people have eaten them.

“With this policy change identifying lead sources is more upstream and community-based,” said first author Margaret Handley. “By testing candy and issuing alerts when foods are found to be contaminated, we can identify and remove sources of lead before children become poisoned.”

Over the 14-year time frame examined by the researchers, public health officials issued 164 health alerts for food contamination in California. 60 of these were lead-related and 55 of those were for imported food, mostly candy from Mexico, China, and India.

“As more lead sources are identified we must develop prevention approaches for all of them, and not just replace one prevention approach with another,” said Handley. “If there is anything we have learned from the lead poisoning disaster in Flint, Michigan, it is not to oversimplify or cut corners when it comes to identifying and removing sources of lead poisoning.”