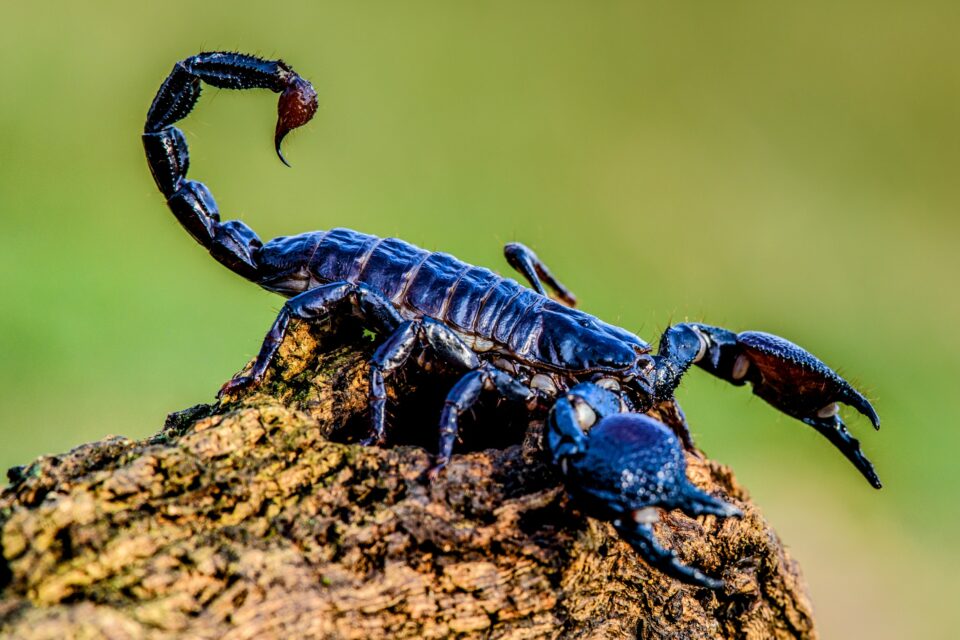 In Steven Spielberg’s iconic film Indiana Jones and the Kingdom of the Crystal Skull (2008), the lead character – played by Harrison Ford – warns of the dangers of small scorpions, claiming that “when it comes to scorpions, the bigger the better.” Now, a research team led by the National University of Ireland, Galway (NUI Galway) has confirmed Indiana Jones’ insights. By analyzing 36 species of scorpion, the scientists found that smaller species with smaller pincers have more potent venom compared to larger species with robust claws.

“When we look at the most potent, and dangerous, scorpion venoms we find they tend to be associated with species such as the deathstalker which are relatively small. In contrast, the biggest species such as rock scorpions have venoms that are likely to only cause slight pain,” said study senior author Kevin Healy, a lecturer of Zoology at NUI Galway. “Outside of entertaining movie trivia there are good evolutionary reason to expect the results and important medical implications for such patterns.”

Dr. Healy and his colleagues argued that, although scorpions use both their venomous sting and their pincers to capture prey and defend themselves, there is an evolutionary trade-off between these weapons. Energy used to make and maintain larger pincers means less energy is available for the scorpion’s chemical arsenal. Thus, larger scorpions that can use their physical size are less reliant on venom, while smaller ones have evolved more potent, deadly venoms.

“Not only did we find that bigger is better – when it comes to people being stung – we also found that bigger pincers are better when it comes to assessing the danger level of a scorpion. While species such as large-clawed scorpion might be small to medium in size, they mainly rely on their large pincers instead of their relatively weak venom,” explained study lead author Alannah Forde, a graduate student in Zoology at NUI Galway.

Since scorpion stings are a global health problem with over one million cases and thousands of deaths each year, identifying the attacking species is vital for treatment.

“As scientists, our job is also to put popular wisdom to the test. Most victims hospitalized with severe symptoms following scorpion stings are children below the age of 15. Identifying the species responsible is essential to administer the correct treatment, and a simple rule such as ‘bigger is better’ is a first small step toward saving lives,” concluded another senior author, Dr Michel Dugon, Head of the Venom System Lab at NUI Galway.

The study is published in the journal Toxins.