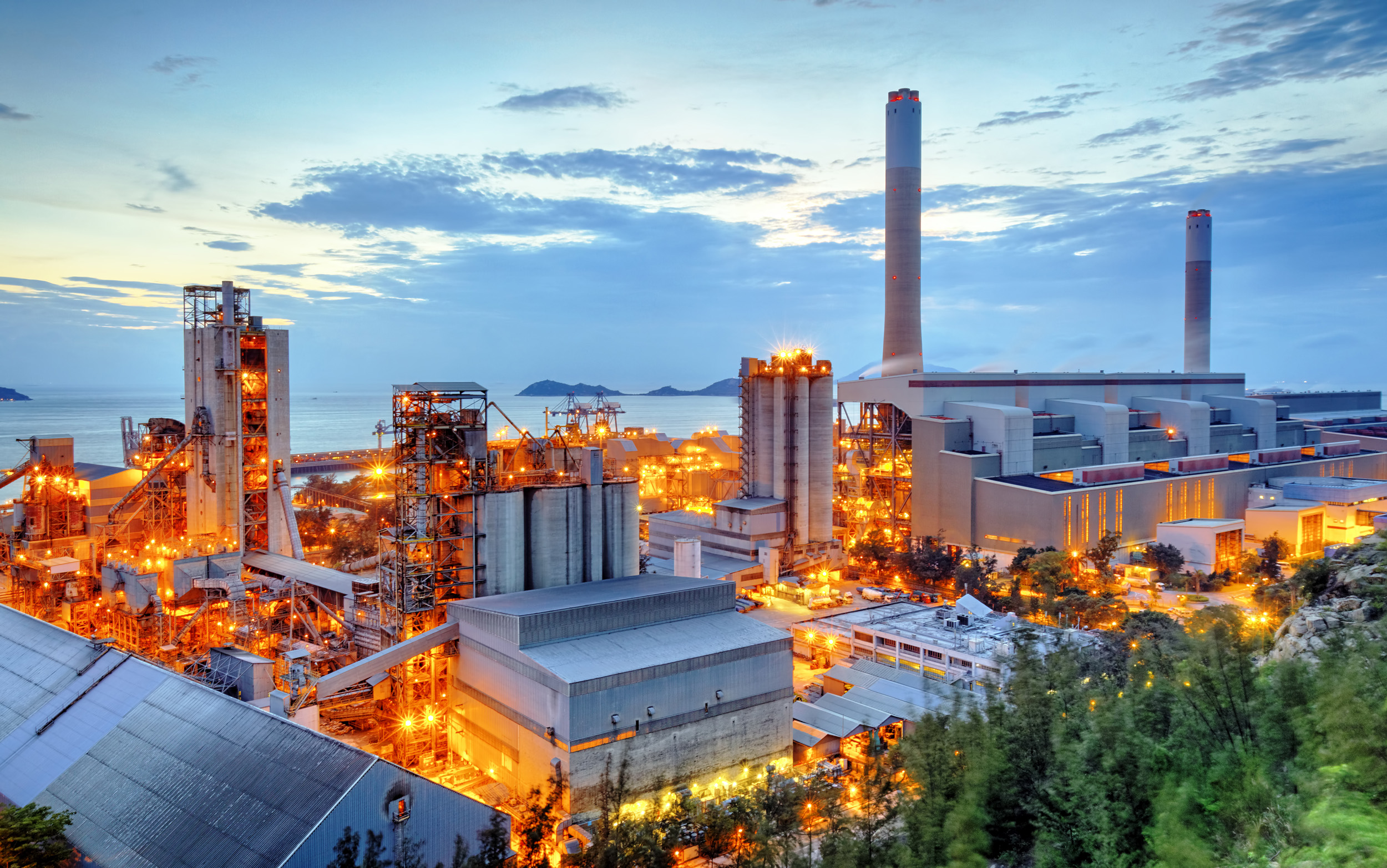 Scientists say industrialization is to blame for rapid population decline

According to a new theory from researchers at UTHealth, industrialization is to blame for rapid population decline among vertebrate species.

The current phase of rapid population decline among vertebrate species began at the end of the 19th century when industrialization was at its peak.

“Industrialization is the most natural explanation as to why we have rapid population decline in that period of time. It has to be somehow caused by human impact,” said Yun-Xin Fu, Ph.D., professor in the Department of Biostatistics and the Department of Epidemiology, Human Genetics and Environmental Sciences at UTHealth School of Public Health.

To reach this conclusion, Fu and his co-authors, including first author Haipeng Li, Ph.D., who was a visiting School of Public Health student and postdoctoral fellow now with the Chinese Academy of Sciences, reviewed thousands of scientific articles about the genetic diversity of vertebrate species. Their efforts yielded genetic data from 2,764 vertebrate species, 600 of which are endangered.

The researchers at UTHealth used a population genetics approach to model when each threatened species began to rapidly decline in population size. On average, the population size of endangered species declined by about 25 percent every 10 years starting 123 years ago.

Rapid population decline is widespread among endangered species and when it occurs, genetic diversity suffers. While conservation efforts have typically focused on maintaining genetic diversity within a species, Fu believes that preserving ecosystems and natural habitats should hold more weight.

“Genetic diversity is important to preserving a species from a long-term standpoint. However, preventing the rapid population decline by protecting the native habitats of species appears to be and should be more important because the overall difference of genetic diversity between threatened and non-threatened species is not at an alarming level,” said Fu.

Fu hopes the study will better inform conservation efforts and encourage more of an emphasis on the effects of human impact on habitats and ecosystems.

Funding for the study was provided by an endowment from the School of Public Health and grants from the Chinese Academy of Sciences and the National Natural Science Foundation of China.