Insect-based pet foods have many health and environmental benefits • Earth.com 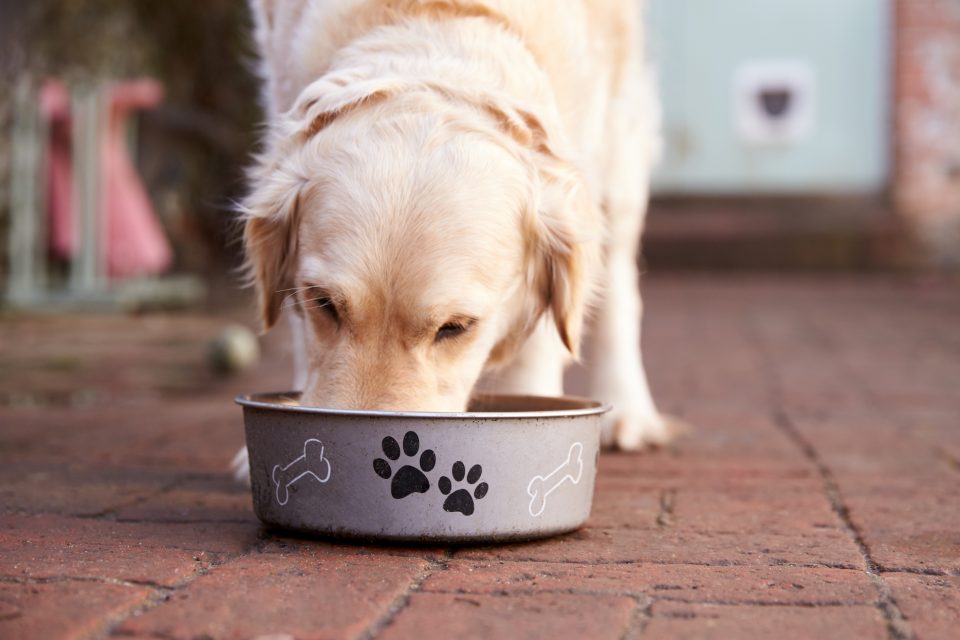 Insect-based pet foods have many health and environmental benefits

While climate change threatens the global food supply of the future, many experts are reporting on the potential for insects to be eaten as a renewable and eco-friendly protein source. New research from the British Veterinary Association (BVA) suggests that pets could also be fed insects as an alternative to meat-based foods.

According to the researchers, many pet owners will be opposed to the idea at first, but the study findings suggest that insect protein may offer better health benefits for animals compared to traditional pet food that is made from beef or chicken.

“There’s a really exciting future for the use of insect protein for companion animals,” BVA President Simon Doherty told BBC News. “It’s a fantastic opportunity – looking at insects to provide alternative sources of some of the nutrient ingredients we use in pet food diets.”

Doherty emphasized that it is essential to find food sources that will not put any further strain on Earth’s limited resources, including soil and water. In addition, he added that it is better for meat to be fed to people than to pets.

Insect-based pet food is currently more expensive than the budget meal options by as much as four times. The researchers hope that the environmental benefits will help make unconventional pet foods more appealing.

Doherty pointed out that insect protein may be especially attractive to vegetarian cat owners due to the fact that cats need an essential amino acid called taurine that is found in fish, meat, and insects.

“You’d still be killing insects but some vegetarians might find that more palatable than killing cows or chickens,” Doherty told the BBC.

Protix is a Dutch manufacturer and supplier of insect ingredients for animal feed and human consumption. The 0rganization, which has one of the world’s biggest insect farms, estimates that insect-based foods use only two percent of the land and four percent of the water that is used in the production of meat-based products.

According to BBC News, Protix reported that one ton of insects can be grown on 20 square miles of land in just two weeks. The insects do not require fertilizers or pesticides and generate a very small carbon footprint.

“Round the world we are heating up the atmosphere and using up the land,” Protix founder Kees Aarts told the BBC. “But we also have to feed a growing population in need of protein. We have to do something differently – and insects are part of the solution.”