The timing and magnitude of flood events are impacted by climate change • Earth.com 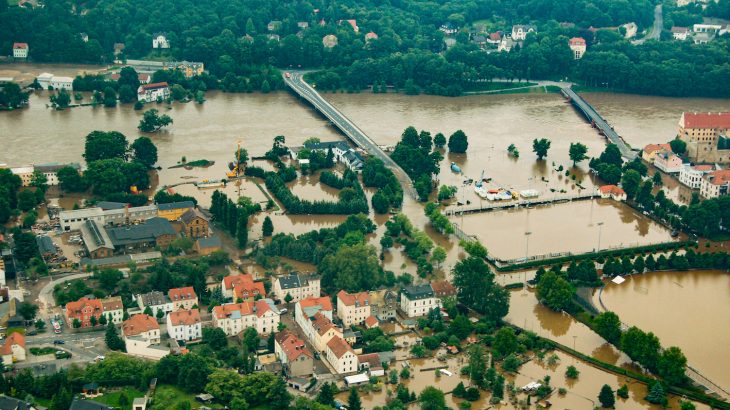 Experts at the GFZ German Research Centre for Geosciences have determined that climate change is directly affecting the magnitude of flood events. Climate scientists have suspected this correlation for many years, but did not have the evidence they needed to test their theory.

“Two years ago, we were able to show that temporal patterns are changing. Now, together with international colleagues, we have demonstrated that the severity of events is also influenced by climate change,” said Bruno Merz.

The study authors emphasized that it is now “clearly visible” that climate change is influencing both the extent and timing of flood events across Europe.

“It has long been suspected that climate change has an impact on the extent of flooding, as a warmer atmosphere can store more water,” explained Günter Blöschl. “But that is not the only effect, flood changes are more complicated.”

The international study, which involved 35 European research groups, was focused on data from more than 3,700 flood monitoring stations over a period of 50 years from 1960 to 2010.

“Regardless of the necessary efforts of climate change mitigation, we will see the effects of these changes in the next decades. Flood management must adapt to these new realities,” said Blöschl.