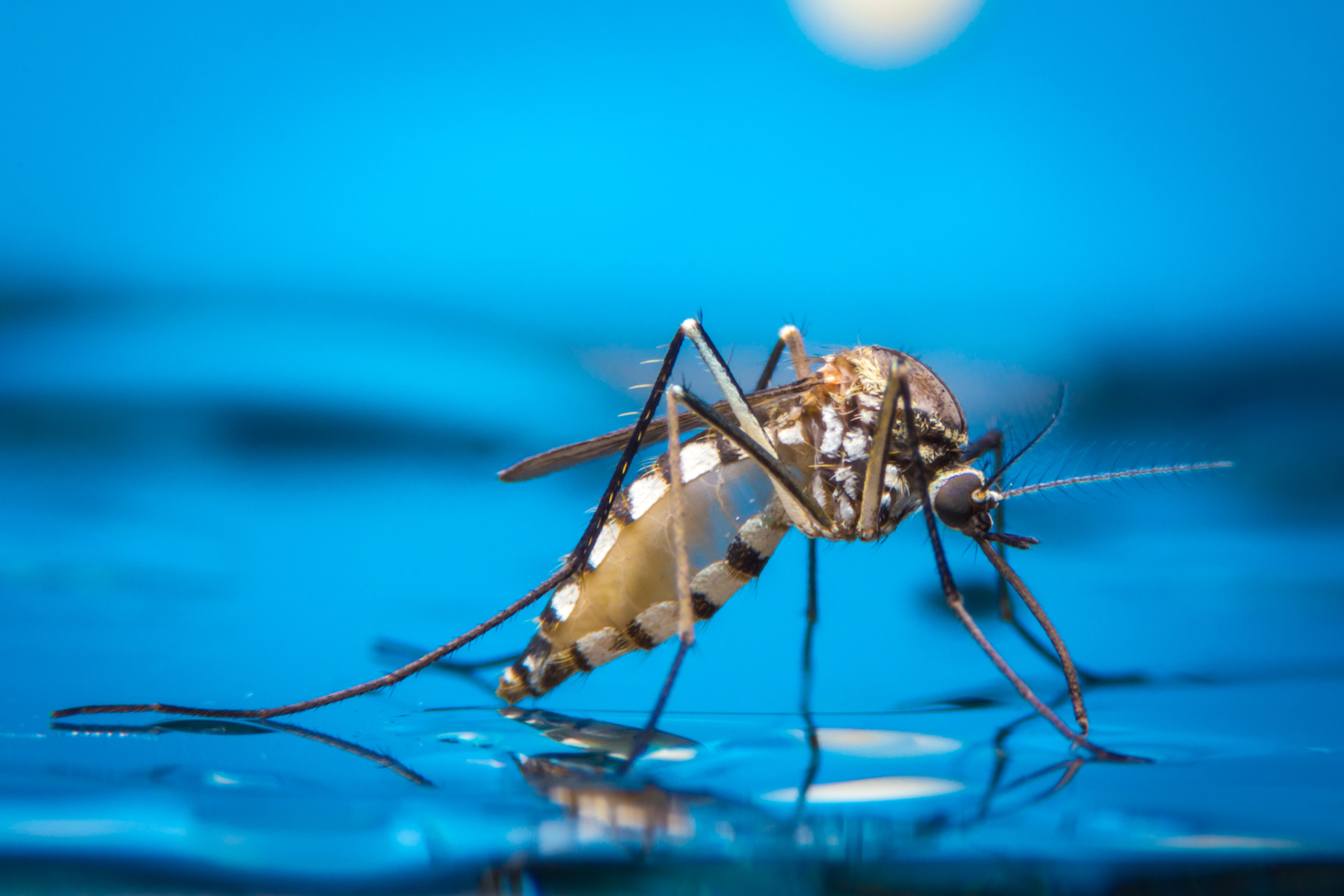 Malaria, which is spread by Anopheles mosquitoes, infects more than 200 million people every year. In 2015, malaria was to blame for the deaths of 429,000 people, with most fatalities occurring in sub-Saharan Africa.

Insecticides have helped control the spread of malaria since 2000, but the advancing insecticide resistance in mosquitoes is thwarting these efforts. In an attempt to understand how mosquitoes are evolving this resistance so quickly, researchers sequenced the DNA of 765 wild Anopheles mosquitoes from 15 locations in eight African countries.

By examining the genome of each mosquito, the experts discovered that wild mosquitoes are genetically far more diverse than had been previously realized. Overall, the researchers found 52 million differences among the mosquito genomes, and such high genetic diversity promotes rapid evolution.

Dr. Mara Lawniczak from the Wellcome Trust Sanger Institute is one of the study’s corresponding authors.

“The diversity of mosquito genomes was far greater than we expected,” said Dr. Lawniczak. “Such high levels of genetic variation poise mosquito populations to rapidly evolve in response to our efforts to control them whether that be with insecticides or any other control measure, including gene drive.”

Analysis of the mosquito genomes also revealed rapid evolution of several genes that had previously been linked to insecticide resistance. Within those genes, the researchers identified many previously-unknown genetic variants that may be causing the resistance.

The research team established that the mosquitoes are spreading these genetic variants across the entire continent of Africa through migration.

Professor Martin Donnelly from the Liverpool School of Tropical Medicine is a corresponding author of the study.

Alistair Miles from the University of Oxford and the Wellcome Trust Sanger Institute is the study’s lead author.

“The data we have generated are a unique resource for studying how mosquito populations are responding to our current control efforts, and for designing better technologies and strategies for mosquito control in the future,” said Miles. “More data will be needed to fill in the geographical gaps and study how mosquito populations change over time and in response to specific control interventions. However, this study demonstrates a clear path towards building a new and much-needed source of intelligence to support the campaign to eradicate malaria in Africa.”