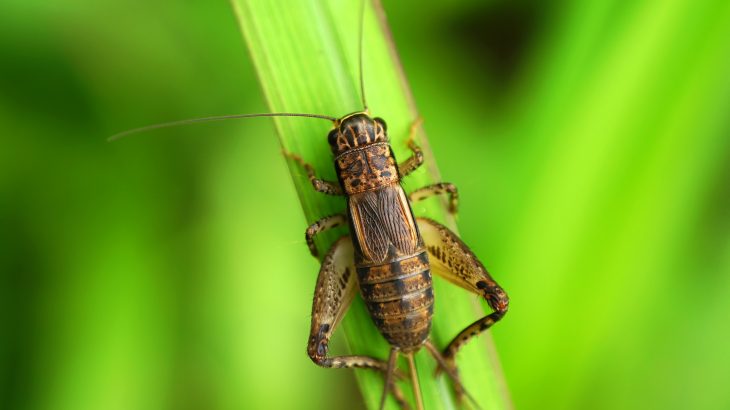 Will insects become a safe and sustainable global food source?

While the idea of using insects as a protein-rich food alternative is growing into a multi-million dollar industry, experts at the Swedish University of Agricultural Sciences are warning that there is “an overwhelming lack of knowledge” regarding the sustainability and safety of the production process.

The study authors are exploring many unknown aspects of insect rearing and the potential environmental impacts, yet they believe that suppliers can overcome these challenges.

“As the global demand for protein grows, insect mass-rearing can play an important role in the future of food,” said study first author Åsa Berggren. “We know that we can’t keep doing what we’re doing in terms of producing food and utilizing the land.”

The concept of insects as food has great potential to become a renewable and environmentally friendly source of protein, but the researchers emphasize that there are many basic questions that must be answered to guarantee the sustainability of the industry before it grows further.

“Otherwise, we risk replacing one environmental issue with another,” said Berggren. “Though the industry is in its infancy, some companies are getting bigger, and doing well, and the risks will come along with that.”

One of the most urgent questions revolves around unwanted systems products. For example, the full impact of mass-rearing insects in countries where these species do not occur naturally is not yet known. These insects could escape and cause major damage to the ecosystem, which Berggren described as a potential “climate catastrophe.”

According to the experts, the industry is still young enough that there should be plenty of time to conduct proper research and tackle these issues.

“Insects have the potential to be a good, sustainable, useful food source, but it’s not as simple as rearing them and then that’s it,” said Berggren. “There is a lot of effort that needs to be put in to research.”