Invasive species are arriving with ships in Antarctica • Earth.com 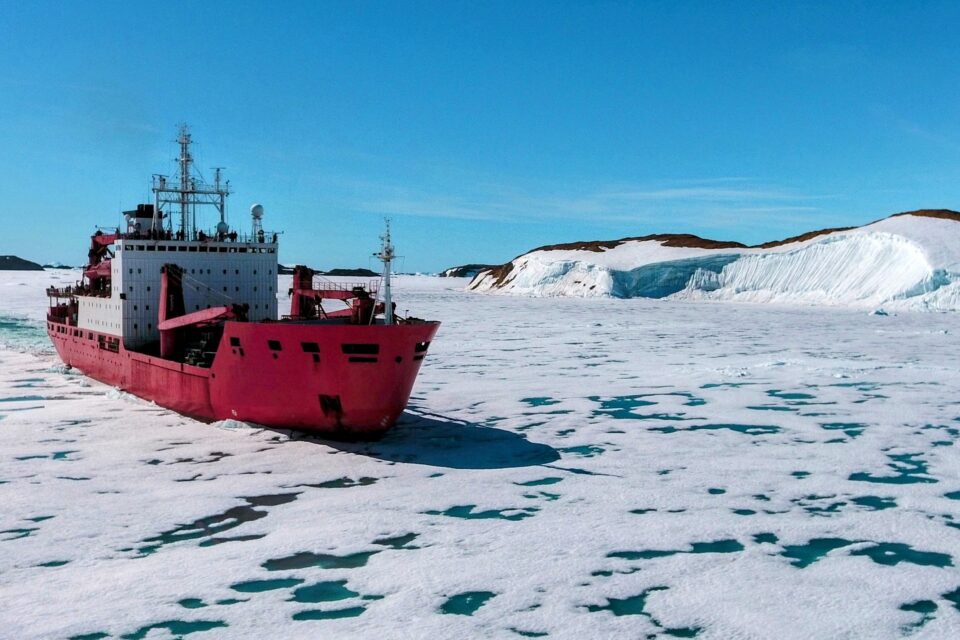 New research from the University of Cambridge reveals that Antarctica is threatened by the introduction of non-native and potentially invasive species. The experts report that there are 1,581 ports with connections to Antarctica. Ships from these ports sometimes collect unwanted creatures attached to their hauls, including barnacles, crabs, mussels and algae.

“Invasive, non-native species are one of the biggest threats to Antarctica’s biodiversity – its native species have been isolated for the last 15-30 million years. They may also have economic impacts, via the disruption of fisheries,” said study senior author David Aldridge, a professor in the Department of Zoology at Cambridge.

Compared to fishing vessels, tourism ships come from a much broader range of locations. Research vessels are also a potential threat to Antarctica’s ecosystems. One of the greatest concerns involves ships that spend summers in the Arctic before moving south to Antarctica. These ships are likely to introduce alien species that are already cold adapted.

“The species that grow on the hull of a ship are determined by where it has been. We found that fishing boats operating in Antarctic waters visit quite a restricted network of ports, but the tourist and supply ships travel across the world,” said study first author Arlie McCarthy

“We were surprised to find that Antarctica is much more globally connected than was previously thought. Our results show that biosecurity measures need to be implemented at a wider range of locations than they currently are.”

“There are strict regulations in place for preventing non-native species getting into Antarctica, but the success of these relies on having the information to inform management decisions. We hope our findings will improve the ability to detect invasive species before they become a problem.”